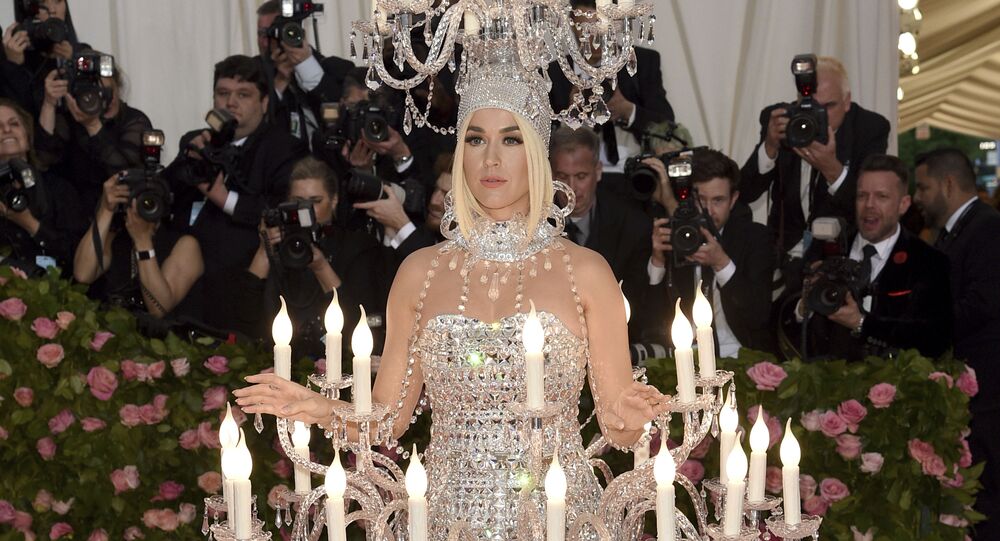 Nun Rita Callanan has told the New York Post that before her best friend Catherine Rose Holzman, who had alongside her been engaged in a property dispute with pop star Katy Perry, collapsed and died, she begged Perry to “stop.” Callanan notably argued the showbiz diva has “blood on her hands” over the 89-year-old’s death.

The two nuns had been challenging over the past few years the singer’s attempt to purchase a former Los Angeles convent, an eight-acre property and its Roman villa-style buildings, for $14.5m, with the move having been initially agreed with the site’s seller, the Los Angeles archdiocese. However, the exact reasons by the nuns so vehemently opposed Perry's plans were not specified.

However, the convent’s former long-time residents, the two aforementioned nuns, who hadn’t, though, been living there since 2011, decided to block the deal by selling the property to restaurant owner Dana Hollister for just $44,000.

However, as the nuns had failed to negotiate and get consent for the sale from Los Angeles Archbishop Jose Gomez and the Vatican, a judge declared their controversial sale invalid in 2016 and even ruled Perry was entitled to over $10m (£7.85m) in damages.

"Katy Perry. Please stop. It's not doing anyone any good except hurting a lot of people," Sister Holzman told US news channel Fox 11 LA, vehemently opposing the ruling.

Meanwhile, Sister Callanan’s legal team shared with the New York Post that the singer no longer wants the property, with the convent having reportedly returned to the real estate sale platform, with a $25m price tag.

The LA archdiocese, which is allegedly responsible for the sale, meanwhile claims it has been in talks with Ms Perry “concerning her continued interest in the property.” Referring to the previously negotiated deal and admitting that they had acted without authority, Sister Callanan thundered that it was not legal for Perry to lay her hands on it either.