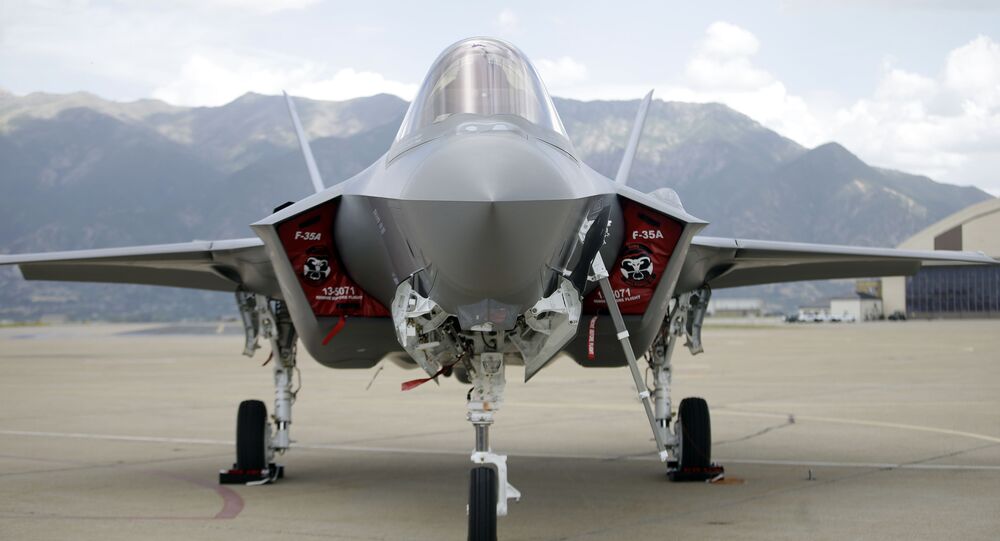 WASHINGTON (Sputnik) - US Republican Senators are meeting with US President Donald Trump at the White House to discuss potential sanctions on Turkey as a response to its procurement of the Russian S-400 air defence systems, a White House press pool report revealed.

"Per [White House], list of senators who came to [White House] for meeting on potential Turkish sanctions," the pool report said on Tuesday.

The Sunshine State News reported earlier that US Senator Rick Scott ahead of the meeting said he wanted to propose a resolution that calls on the United States and its allies "to discuss the future role of Turkey in NATO given its engagement with Russia."

Trump said last week that his administration would not sell F-35 stealth fighters to Turkey but stopped short of announcing sanctions under a 2017 law that penalizes dealings with the Russian military.

But Congress has taken a tougher stance, piling pressure on Trump to impose curbs on Turkey ranging from entry bans to denial of export licenses, according to The Wall Street Journal.

If Trump waives sanctions or imposes symbolic restrictions, lawmakers may opt for congressional action against Turkey or its military unit that was responsible for the S-400 acquisition, the newspaper said.

The Turkish Foreign Ministry has already condemned the US move as a "mistake" that might cause irreparable damage to bilateral relations. According to Ankara, the United States' claims that S-400 is incompatible with NATO's air defence systems and might compromise operations of the F-35 are groundless.