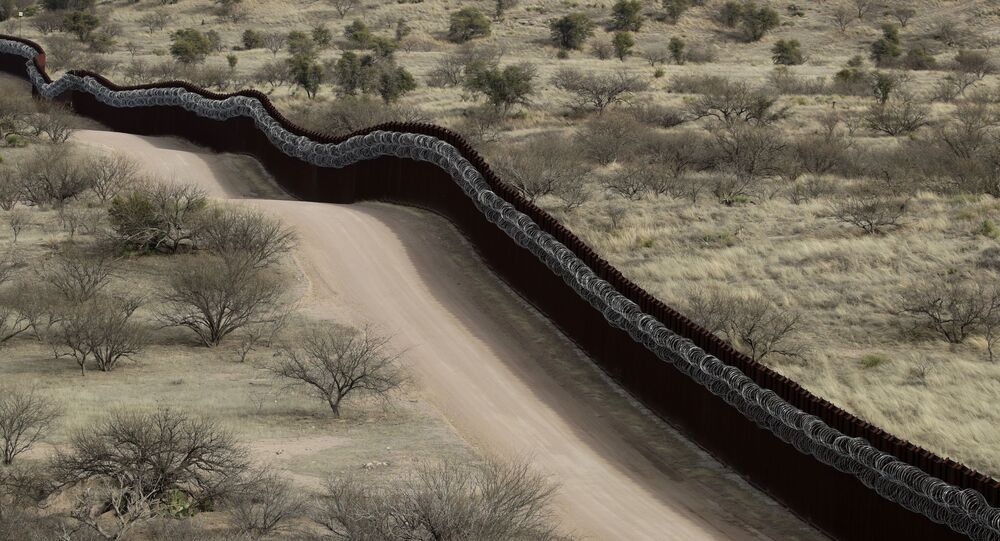 On Wednesday, Mexican drug lord Joaquin "El Chapo" Guzman was sentenced to life in prison plus 30 years after he faced at least ten charges pertaining to narcotics trafficking and money laundering. He was also ordered to pay $12.6 billion in forfeiture.

Speaking to the entertainment news website TMZ, Texas Senator Ted Cruz reiterated his idea that Mexican drug lord Joaquin "El Chapo" Guzman’s huge fortune should be used for the construction of a wall on the US-Mexican border.

Although Cruz admitted that the whopping $12.6 billion would be difficult to find, he made it clear that “there should be no debate over where the cash goes once it's seized”.

The senator added that US President Donald Trump was "enthusiastic” about finding a comfortable way to fund the wall.

His interview came shortly after a federal court in Brooklyn sentenced El Chapo to life in prison plus 30 years, adding that the drug lord should also forfeit $12.6 billion. 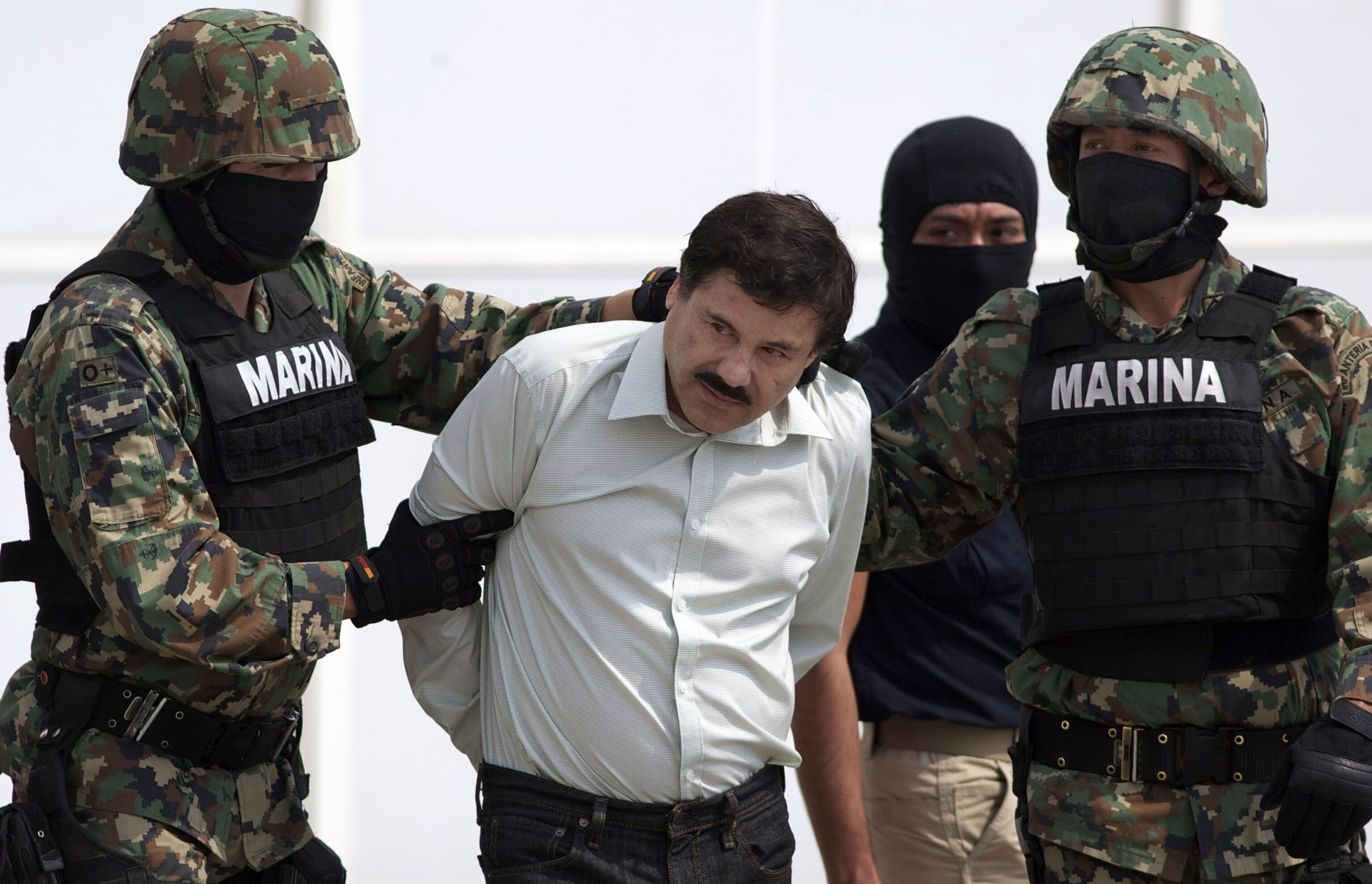 Earlier, in an opinion piece for The Washington Post, Cruz upheld Trump’s drive to construct a border wall, claiming that “people across the United States are desperate for a sign that Washington is ready and willing to protect them from dangerous criminals and porous borders”.

“Congress has two clear mandates from the American people: secure the border and save money. So let’s build a wall, and make El Chapo pay for it”, Cruz added.

This followed his reintroduction in January of a bill known as the EL Chapo Act, which stipulates reserving up to $14 billion that could seized from the Mexican drug lord.

In 2015, Trump campaigned on a pledge to build an “impenetrable and beautiful” wall along the entire 3,150-kilometre Mexico border in addition to the existing structures in order to stop illegal migrants from crossing into the United States.

After the Democrats gained a majority in the House of Representatives in the 2018 mid-term election, Trump found himself incapable of securing the $5.7 billion he said he required for the barrier to be built.

Differences with Democratic lawmakers led to a month-long partial shutdown of government agencies. Trump ended the shutdown in late January 2019, declaring a national emergency at the southern border three weeks later in a move that enabled him to divert military funds to the wall project.