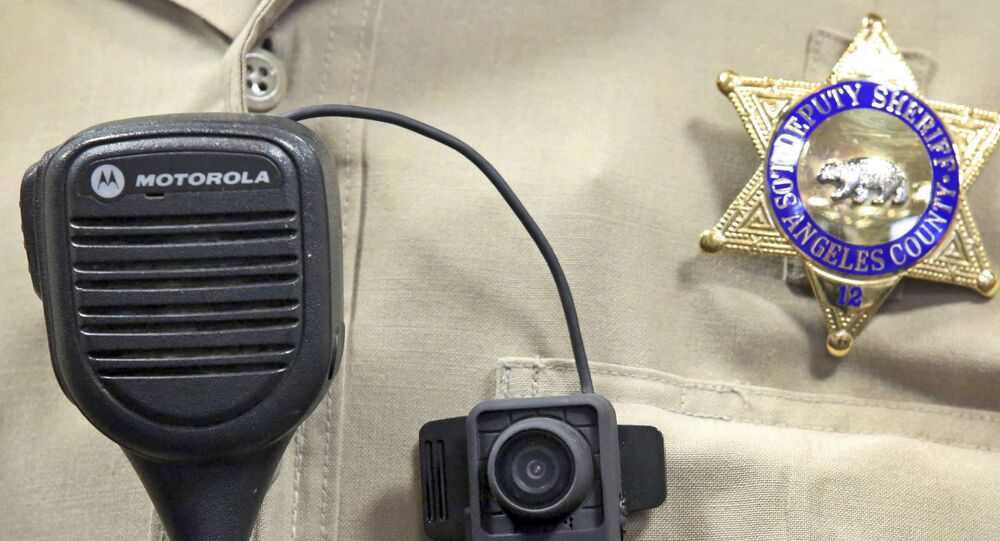 The US Federal Bureau of Investigation (FBI) has opened a probe into allegations of numerous gangs operating within the ranks of the Los Angeles County Sheriff’s Department, once again exposing a sordid history of tattooed “cliques” and gangs in the department’s East LA station.

At a Thursday night meeting, the Los Angeles County Civilian Oversight Commission announced the beginning of a federal investigation led by the FBI into the so-called “Banditos,” an alleged rogue gang of LA County deputies that identify themselves with a tattoo of a skeleton wielding pistols and wearing a sombrero and bandolier.

Back in March, the LA Times reported that in September 2018, a celebratory party for officers who had just completed their probationary period to become full LAPD deputies took an “ominous turn” when several older deputies, allegedly belonging to the Banditos, attacked their younger co-workers.

One young deputy was reportedly knocked unconscious, while another was choked to the point that they lost consciousness.

“This is not just a case about beating up a handful of cops — it’s about fear through intimidation to maintain the corrupt status quo and make certain the new idealistic cops don’t talk,” attorney Vincent Miller, the victims’ lawyer, said in March.

Prior to the July 11 announcement of a federal investigation, the LA Sheriff’s Department claimed they were conducting a full internal investigation. It’s unclear what became of that assessment.

The LA Times notes that tattoos are commonplace in the LA County Sheriff’s Department and that deputies defend their right to have the artwork displayed on them, claiming that they are simply in “cliques” and use the matching tattoos as a display of comradery and a morale boost.

As recently as last year, the department’s Compton station made national headlines when local resident Sheldon Lockett accused two deputies of targeting and assaulting him for no reason.

During the trial, one of the accused, Samuel Aldama, and around 15 other deputies were found to have the same tattoo, though the name of the “clique” or gang they belong to is unclear.

Aldama got his tattoo two months before he killed Donta Taylor, an unarmed black man, while on duty. When asked during a deposition whether he had “any ill feelings in general against African Americans,” Aldama paused for approximately 45 seconds and then admitted that he did in fact hold a bias.

LA Sheriff Deputy Samuel Aldama, who killed an unarmed black man and beat another in 2016, is accused of being part of a clique of Compton deputies who all have the same calf tattoo of a skeleton with an AK. (@mayalau broke the story)

Here's part of his deposition. pic.twitter.com/fFGLpV6DCK

In June, the Los Angeles County Board of Supervisors approved a $7 million payout to Taylor’s family for his wrongful death.

Decades before this instance, a gang known as the Lynwood Vikings was exposed for operating within the ranks of the LA County Sheriff’s Department. According to CBS Los Angeles, a federal judge described the gang - or so-called “clique” - as “a white supremacist group” during a 1971 class-action lawsuit against the law enforcement office.

The gang notably included Paul Tanaka, a former undersheriff with the department who was found guilty of federal conspiracy and corruption charges and is currently serving time at a minimum-security camp in Englewood, Colorado. His charges came about as the result of a federal investigation that uncovered civil rights abuses within the Los Angeles jail system. Tanaka unsuccessfully attempted to block the investigation from taking place.