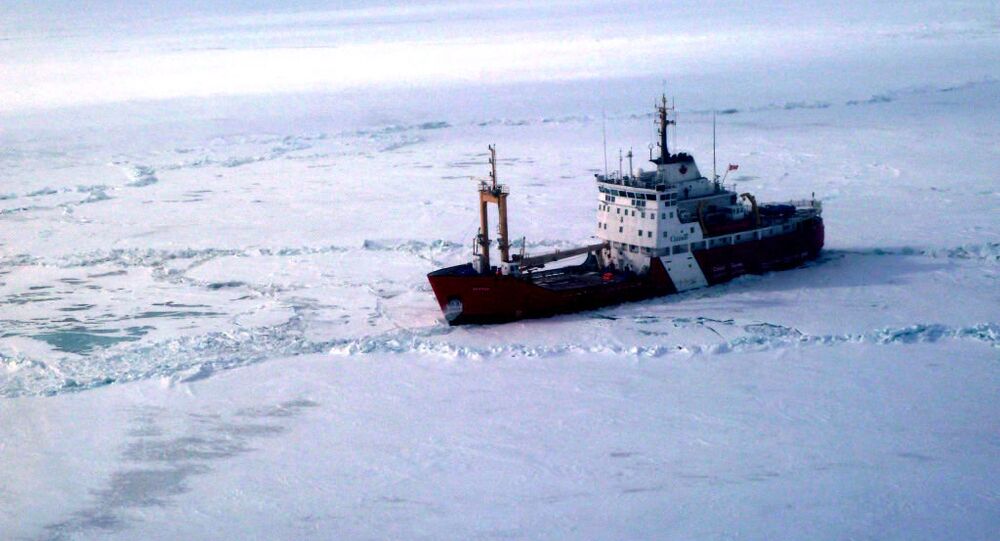 “By renewing the Coast Guard fleet, we’re making sure our Coast Guard has the ships they need to carry out their important work for the entire country in the years to come. Today’s announcement goes far beyond one shipyard, one industry, or one part of the country. We’re re-invigorating Canada’s world-class marine industry, supporting technological innovation, and creating good, middle-class jobs from coast to coast to coast. We’re building a fleet for the future, today", Trudeau said in a press release.

The Canadian government will invest over $1.5 billion in vessel life extensions, refits and maintenance work at shipyards throughout the country.

Trudeau's government will also provide more than $261 million to support ongoing Coast Guard enhancement projects, according to the release.

READ MORE: Canada Caves to US Pressure on F-35, Stands to Lose $14 Bln in Benefits – Report

"Canada has the world's longest coastline and Canadians know it's absolutely essential that we protect it and that we patrol it", Trudeau said.

According to recent surveys, cited by Reuters, Trudeau is trailing behind Conservative Party rival Andrew Scheer, about five months ahead of the national election. The issue of the Canadian fleet is considered important in the upcoming vote.

The general election in Canada is set to take place in October 2019. Trudeau will primarily face competition from Andrew Scheer and Tom Mulcair, a member of parliament and the leader of the opposition New Democratic Party.

Trudeau has been heading the Liberal Party since 2013. In 2015, he became the 23rd prime minister of Canada."