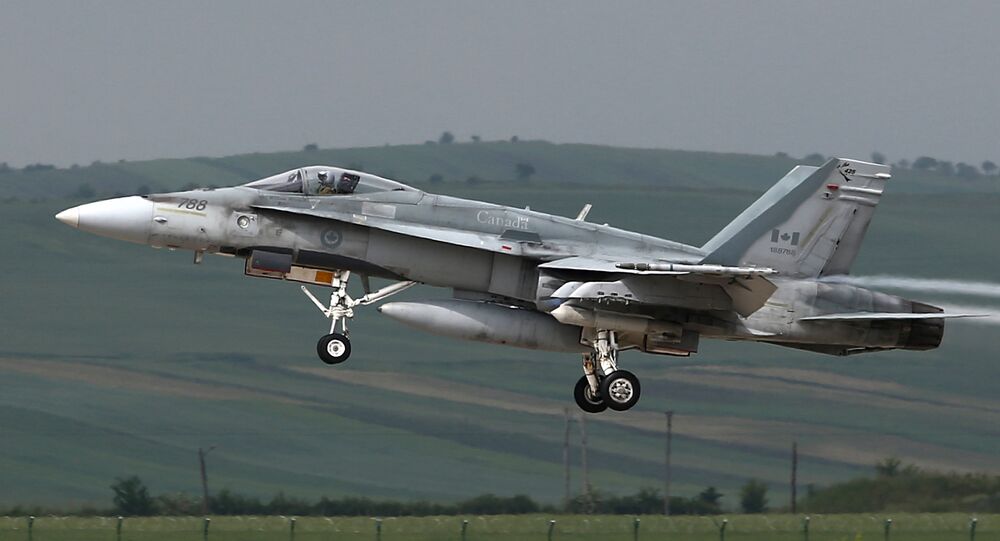 WASHINGTON (Sputnik) - A just-completed audit of Canada’s military shows a need to modernize the Royal Canadian Air Force (RCAF) to meet the nation’s obligations to both, NATO and the North American Aerospace Defense Command (NORAD), Defense Minister Harjit Sajjan said in a press release on Tuesday.

"Despite their tireless efforts, the RCAF needs more to meet both its NORAD and NATO commitments without risk-managing one or the other," Sajjan said.

© Photo : Ministry of Defence of the Russian Federation
Russia Can Launch Strategic Weapons 'From Distances Not Previously Seen' - NORAD
Canada is planning new efforts to recruit and retain RCAF pilots and technicians while upgrading its fleet of CF-18 fighter jets to meet interoperability requirements within North America and internationally, the release said.

Canada has also an agreement to purchase 18 Australian F-18 aircraft, with spare parts, to help mitigate the transition to the future fighter aircraft, the release added.

In addition, Canada is proceeding with longer-term plans to procure 88 advanced fighters to provide the RCAF with the right quantity and quality of aircraft to meet Canada’s airpower needs, according to the release. NORAD is the US-Canada organization that guards North American airspace.