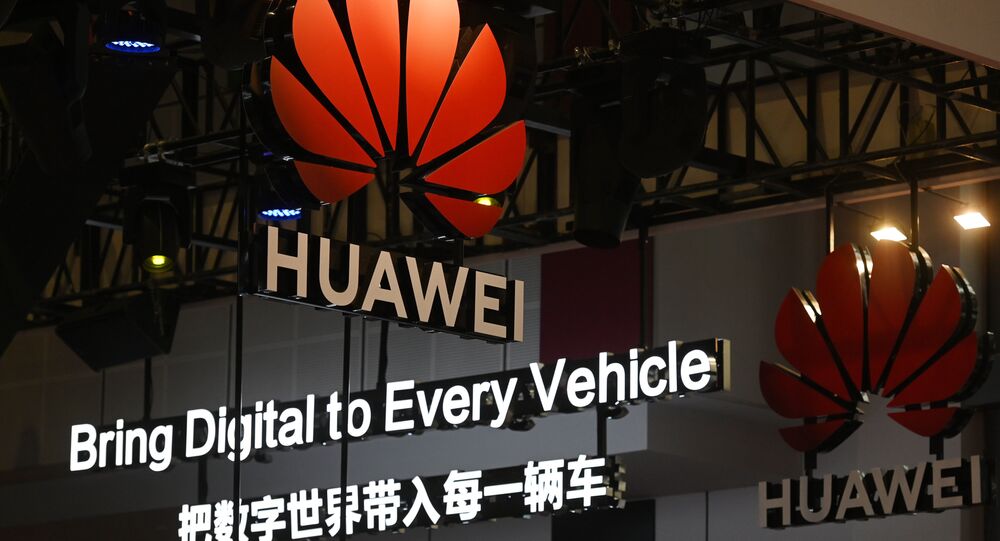 According to The Telegraph, Donald Trump’s secretary of state will warn Theresa May against granting Huawei access to Britain’s 5G networks, as she faces a backlash over her decision to sack Gavin Williamson.

At a meeting with Theresa May and Foreign Secretary Jeremy Hunt in London next Wednesday, Mike Pompeo intends to spell out that the Chinese technology company poses a risk to British citizens and could breach privacy protections, reports suggest.

According to a senior US State Department official cited by the media outlet, the former head of the CIA will warn that granting Huawei access could put US-UK technology partnerships in jeopardy.

The source said there was an imperative need to warn allies and partners on the issue, sharing information about the risks the presence of Huawei and their networks present, the risk to their own people, loss of privacy protections, and the risk that China can use the data in a way that's not in the best interests of their country.

The decision followed a warning from UK Foreign Secretary Jeremy Hunt this week that the United Kingdom and British businesses should exercise a degree of caution when cooperating with Chinese companies such as Huawei, as they allegedly could pose a threat to national security.

Last year, Australia, Japan, New Zealand and the United States banned Huawei from participating in government contracts due to security concerns, accusing the company of being sponsored by the Chinese state and spying on its behalf through its devices, something Huawei has vehemently denied.