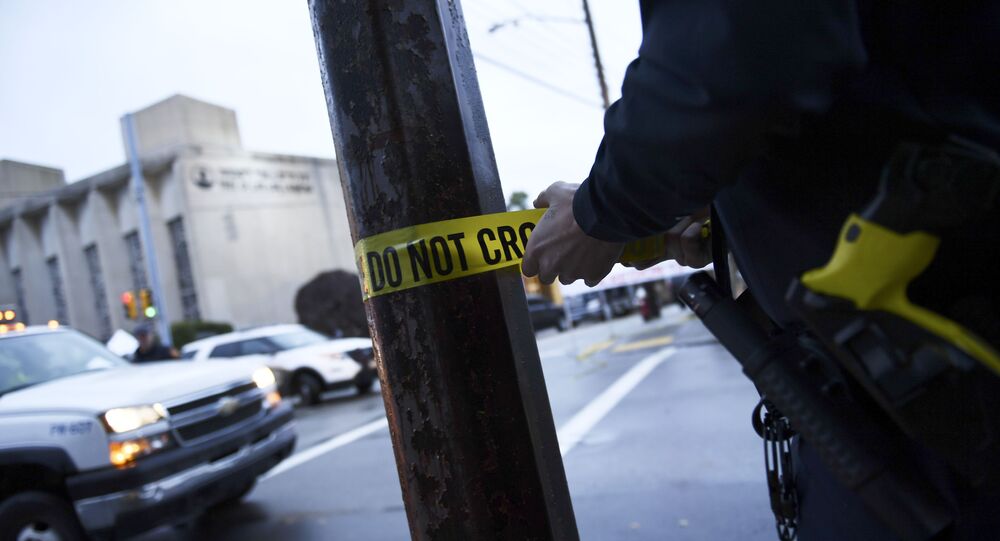 The man's mother says his actions could have been prompted by PTSD that he developed after his deployment in Iraq in 2006. The local district attorney has so far not classified the case as a hate crime.

Isaiah Joel Peoples, 34, drove his car into pedestrians in Sunnyvale, California on 23 April, targeting the victims deliberately "based on their race and his belief that they were of the Muslim Faith", the local Department of Public Safety stated. According to the department, it was a new piece of evidence that led them to this conclusion, but the officials have declined to reveal what the evidence was, citing the ongoing investigation.

Peoples' attorney, Chuck Smith, stated that his client's mental state was behind the incident, stressing that "he's led an otherwise blameless life". Peoples served in the US military and was deployed to Iraq from June 2005 to May 2006. The man's mother, cited by the AP, said that her son had experienced post-traumatic stress disorder (PTSD) after his army service.

At the same time Santa Clara County Chief Assistant District Attorney Jay Boyarsky underlined that Peoples had not yet been charged with a hate crime, but confirmed receiving evidence that at least some of the pedestrians could have been targeted based on their faith or race.

There were no deaths in the incident on 23 April, but at least one person, a 13-year-old girl, was seriously injured and remains in critical condition. The perpetrator could face as much as a life sentence if found guilty.

‘No Such Thing as Mental Health’: UK Cdr Accused of Bullying Colleague With PTSD