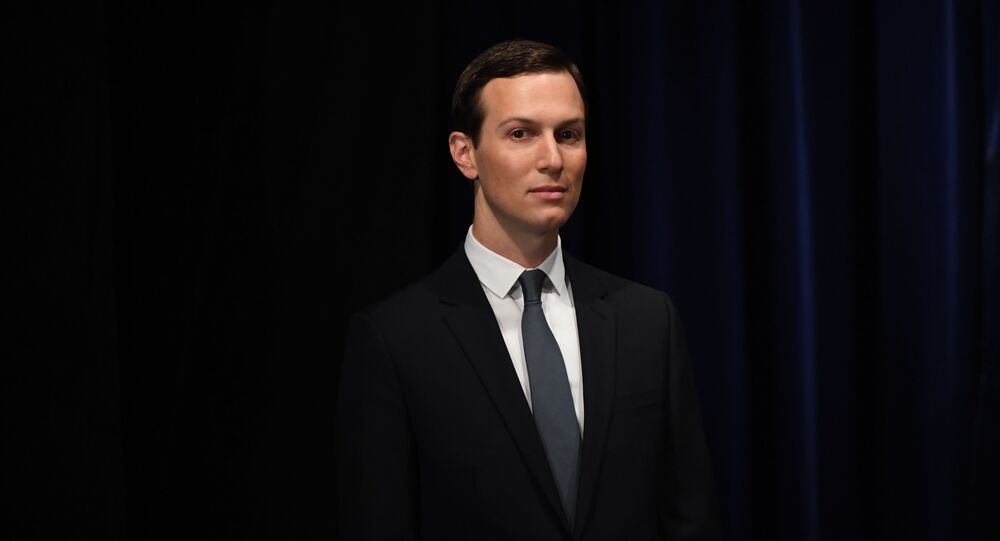 © AP Photo / Evan Vucci
Trump Considering Kushner for Next White House Chief of Staff - Reports
According to him, the probe's goal is to determine "the extent to which the nation's most highly guarded secrets were provided to officials who should not have had access to them".