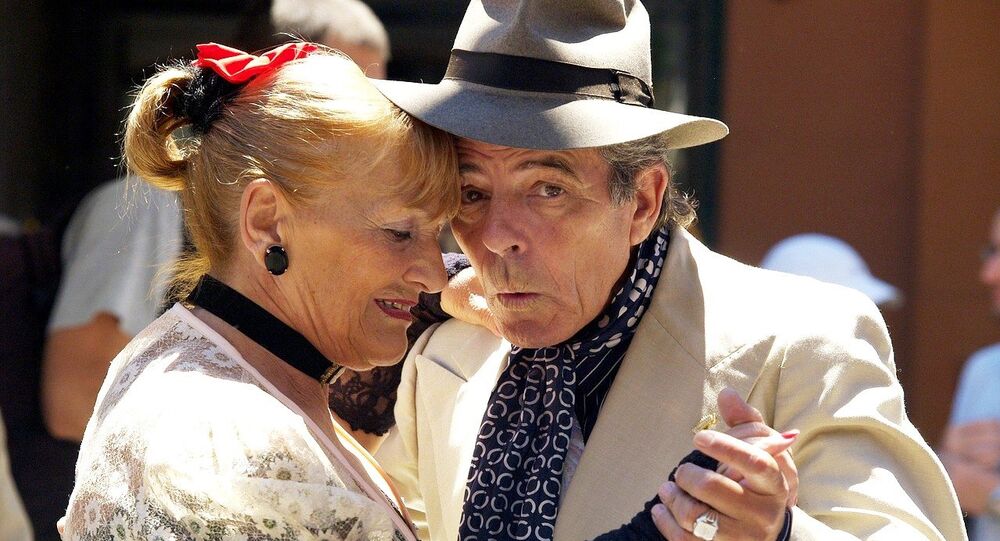 A recently published study on the dissemination of factually incorrect and intentionally misleading content leading up to the 2016 US presidential election found those of a particular age group or party affiliation, on average, shared “fake news” at a disproportionate rate.

The study, released Wednesday in the American Association for the Advancement of Science's Science Advances journal, asserts the majority of so-called "fake news" sharing around the 2016 presidential election can be attributed to older Americans aged 65 and up.

Assessing data from approximately 1,300 respondents, researchers cross-referenced a list of "fake news" websites (compiled by a team of journalists and academics) to posts shared by users containing links and found that 8.5 percent of respondents posted misinformation on their Facebook timelines.

The study did not take into account posts that did not link to external sites — meaning misleading and doctored images, deceptive memes and other content that did not directly link back to a website were not factored in.

Researchers' "most robust" finding from the study says the oldest Americans, particularly those over 65, shared "fake news" with their Facebook friends at a rate seven times higher than that of the youngest group.

"It is important to be clear about how rare this behavior is on social platforms: The vast majority of Facebook users in our data did not share any articles from ‘fake news' domains in 2016 at all," lead researcher and Princeton Department of Politics Professor Andrew Guess.

"Republicans in our sample shared more stories from fake news domains than Democrats; moreover, self-described independents on average shared roughly as many as Republicans," Guess noted.

Despite this, the article highlights that this may not mean conservatives are necessarily more likely to share "fake news," considering there was a "pro-Trump slant" from the misinformation websites. Had those sites favored then-Democratic nominee Hillary Clinton, shares by Democrats may have presented similar results.

"Fake news" is now part of the American lexicon. Used by Hillary Clinton to describe "pizzagate" conspiracy theories in December 2016, the phrase was picked up by Donald Trump after his presidential election victory, and he began referring to "fake news" and the "fake news media" on Twitter and in speeches during the first few months of his presidency. It is now a slogan uttered in sincerity by supporters of Trump and wielded sarcastically by those in opposition to 45.

Discussing the results, the research article points to a lack of "digital media literacy" as a possible reason for such a drastic uptick in elderly Americans sharing "fake news" articles and other similar content with their Facebook friends.

Researchers suggest those within the age range may continue to spread misinformation as technology and the sense of "community" within social media appears to become more common.

In concluding their discussion, the authors also highlight how the news feed of a 65-year-old seems to have a completely different algorithm compared to that of someone in their late teens — possibly explaining how social media platforms are using age to tailor what and how information is obtained.