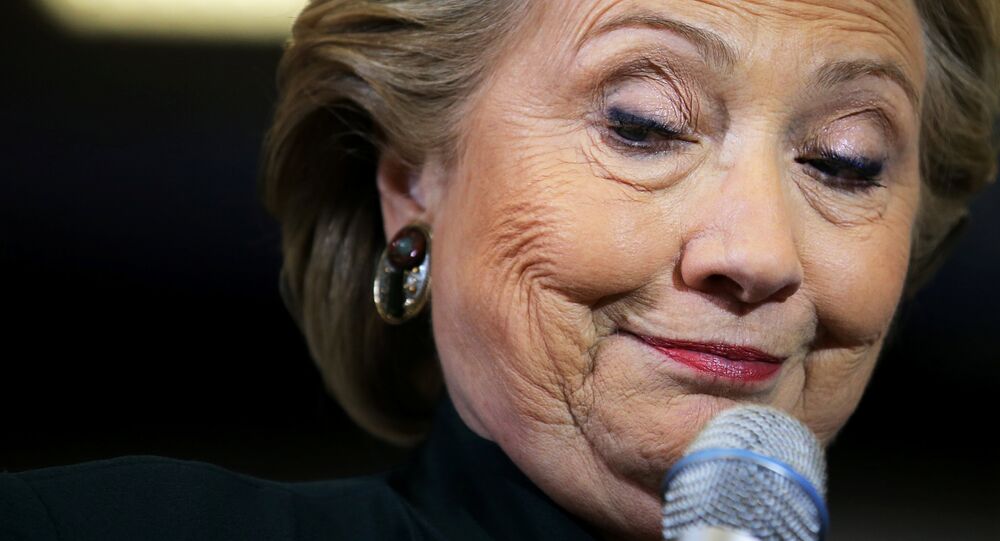 On Thursday, Hillary Clinton unexpectedly called for action against the "epidemic of fake news that spread across the world".

© CC0
Vast Majority of US Citizens Believe Fake News Headlines
She made a rare public appearance on Thursday to address the Pizzagate tragedy that unfolded over the weekend because of fake news.

A man opened fire in a DC pizzeria after reading a terrifying yet false story online.

It claimed that the restaurant's holding children as part of a sex slavery ring… run by Clinton.

Fortunately, nobody was hurt in the shooting.

Hillary Clinton, whose 2016 presidential campaign was often accused of generating fake news, called to immediate action in her speech.

Hillary Clinton: "Let me just mention one threat in particular that should concern all Americans… the epidemic of malicious fake news" pic.twitter.com/f4ESmm4QZf

Mainstream media reports on Hillary's speech against fake news did not sit well with internet users.

Tweeters unleashed the sarcasm at CBS, saying that — quote — "yes, fake news should be a greater concern than cyber security, the economy or one of the half-dozen wars we're involved in."

In a stunning display of integrity, Hillary Clinton takes full responsibility for her election defeat! Just kidding — she blames #FakeNews!

Here's @CNN literally slandering every single one of us. Calling us liars. No, CNN. We're going to take you down.https://t.co/ihvNEBC7j7

WikiLeaks' official support team rushed to make their point too.

Clinton herself has not reacted to the backlash she's currently facing.