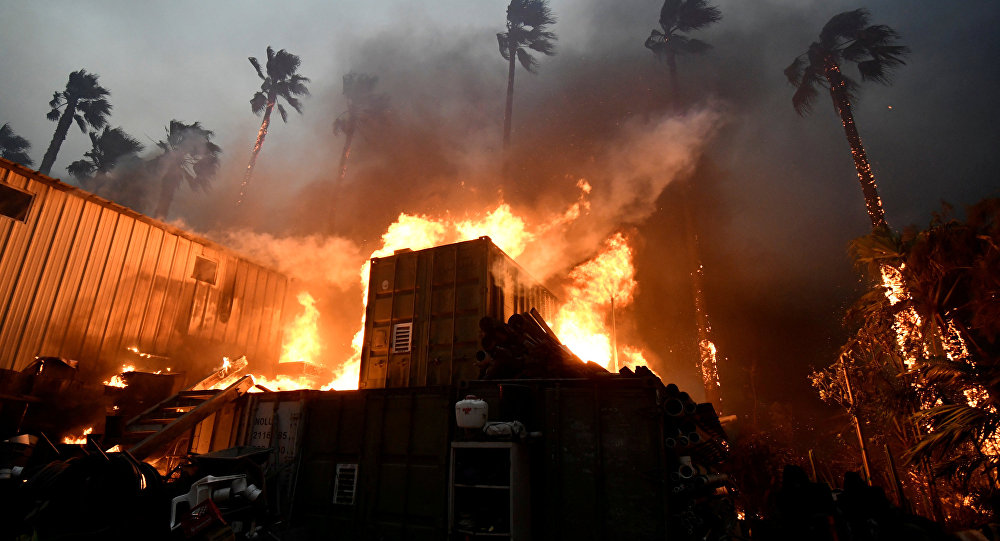 MOSCOW (Sputnik) – As many as 130 people have been missing amid the deadly wildfires in the United States’ western state of California, Butte county Sheriff Kory Honea said, adding that at least 56 people have been killed in the blaze.

"As of tonight, we currently have 130 people on our Unaccounted for list … Additional eight human remains were recovered. That brings the total up to 56 [people killed in the fire]," Honea said at a press conference on Wednesday.

Forty-seven human remains have been tentatively identified, according to the police chief. 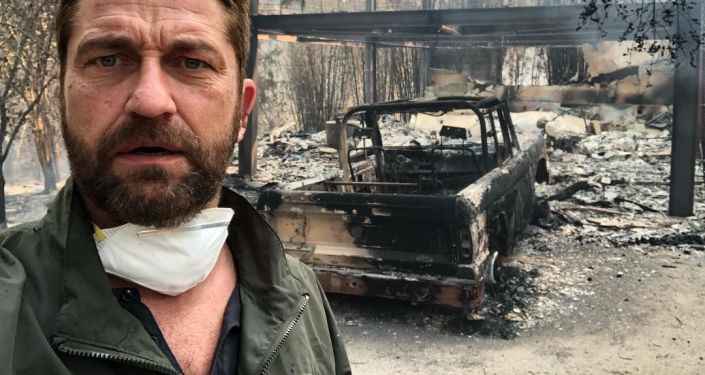 © Photo : Instagram account of Gerard Butler
From the Stars to Ashes: Celebrities Affected by Californian Wildfires
10
Over 200 people who the police considered unaccounted for turned out not to be missing, Honea added.

The police have published a list of 98 names of people missing amid the wildfires, pledging to release the updated list after the press conference.

The authorities dispatched additional 287 search and rescue personnel to search for the remains of those killed in the fire, bringing the total number of personnel on the mission to 461, according to Honea.

California has been struggling with several huge fires, which have already destroyed over 8,000 structures, since last week. One of the blazes, the so-called Camp Fire, has already been dubbed by many as the most destructive fire in the state’s history.

According to media reports, local residents blame the fires on a local power supply company due to its alleged failure to properly maintain power lines.