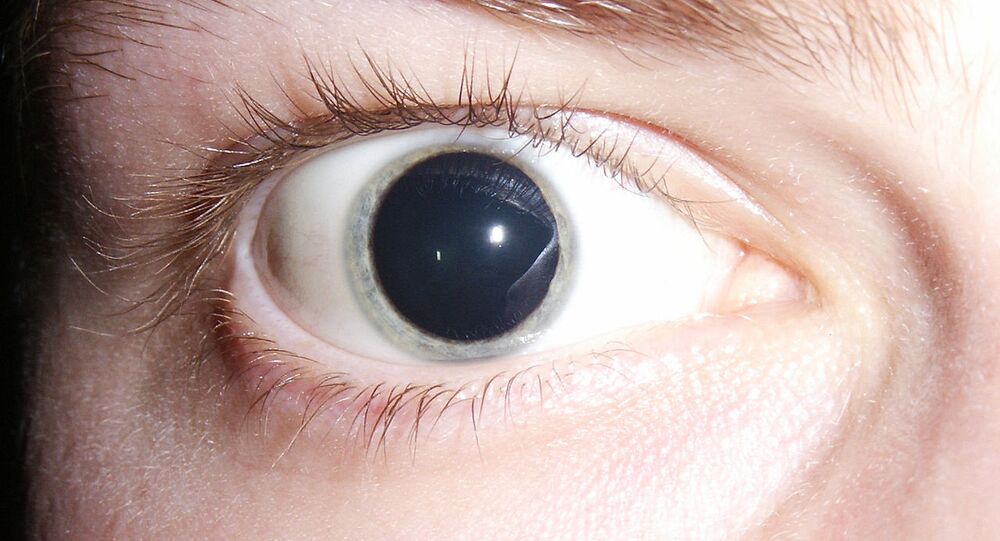 While US President Donald Trump has repeatedly called for boosting the country's nuclear capabilities with hundreds of billions of dollars, it turns out that airmen stationed at one of the US high-security missile bases were allegedly ‘boosting’ the performance of their colleagues with illegal drugs.

Airmen based at a highly secure military base in the US state of Wyoming bought, distributed and used LSD, cocaine and other mind-altering illegal drugs between 2015 and 2016, according to Air Force records obtained by The Associated Press (AP).

Disciplinary action was taken against at least 14 airmen from the 90th Missile Wing who were part of a ring that operated undetected for months at the Wyoming Air Force Base where scores of Minuteman 3 intercontinental ballistic missiles (ICBM) rest on standby in underground silos around-the-clock.

"There are multiple checks to ensure airmen who report for duty are not under the influence of alcohol or drugs and are able to execute the mission safely, securely and effectively," he said.

In any case, even the off-duty use of LSD will be "another blow to the reputation of the Air Force's nuclear missile corps, which are capable of unleashing hell in the form of Minuteman 3 ICBMs and which have struggled at times with misbehavior, mismanagement and low morale," according to the AP.

they are really taking the USAF logo to heart — "Aim High!"

© CC BY-SA 2.0 / Marion Doss / 080723-N-0000X-001
US Zumwalt Destroyers May One Day Shoot Nuclear Cruise Missiles
The revelations came a few months after the Trump administration announced massive changes to US nuclear strategy, which specifically stipulates the use of nuclear weapons in response to non-nuclear attacks against US infrastructure and civilians.

The amendments, which has become one of the most significant revisions of US nuclear strategy since the Cold War, aims to deter Russia, North Korea and terrorist groups seeking to obtain nuclear arms.

Love it. Can we expand the program to Congress? They could use a heroic dose.