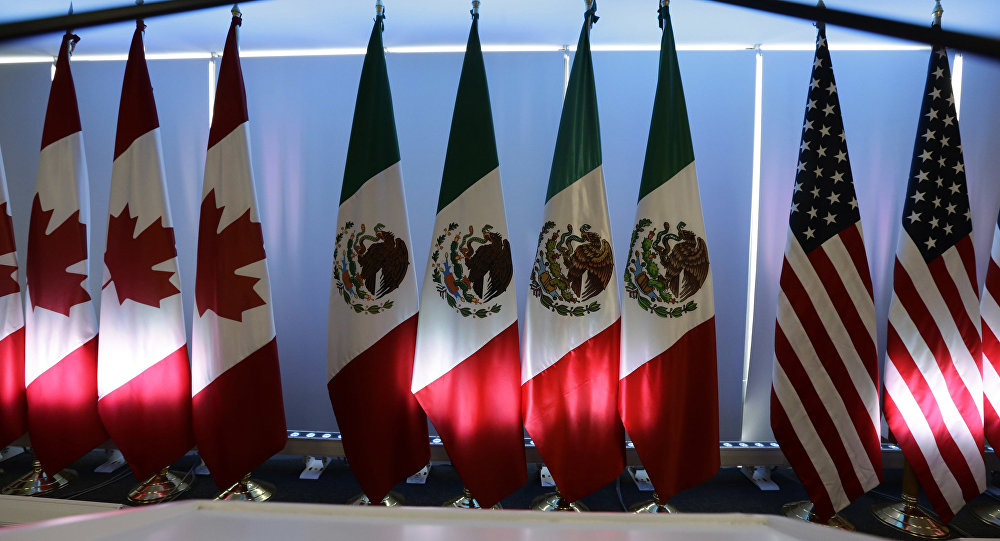 WASHINGTON (Sputnik) - US President Donald Trump does not have the authority on his own to pull the United States out of the North American Free Trade Agreement (NAFTA) if a new deal is not negotiated, Republican Senator Pat Toomey of Pennsylvania said in an interview on Friday.

"The administration does not have the unilateral authority to pull out," Toomey told CNBC News. "NAFTA wasn’t actually a treaty, it’s an agreement. But it was made operative by legislation in 1993 Congress passed a law, the president signed it, that’s what put NAFTA into effect. The President doesn’t have any more authority to repeal that law that he has the authority to repeal Obamacare or change taxes." 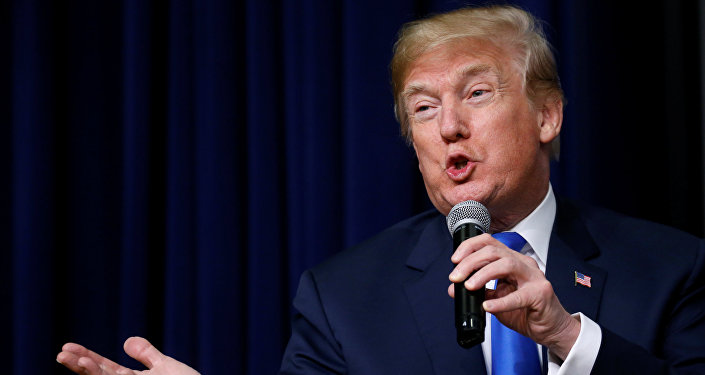 © REUTERS / Leah Millis
Trump Warns Mexico About NAFTA Withdrawal If Illegal Migration Issue Not Tackled
In an opinion article, Toomey wrote for The Wall Street Journal on Friday, the senator said the Trump administration will have a fight on its hands if it tries to leave NAFTA without the consent of the US Congress.

Trump has threatened to leave NAFTA if a better agreement is not negotiated between the United States, Mexico, and Canada, claiming that NAFTA is unprofitable for the US. The current agreement has been in place since 1994.