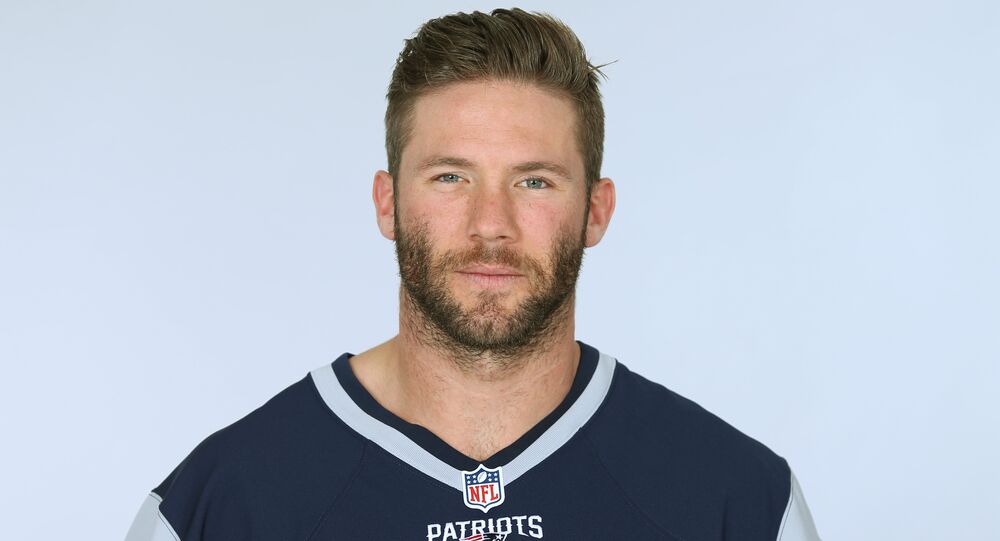 US Footballer May Have Foiled School Shooting Spree

With the trauma from the February 14 Florida high school tragedy still utterly painful, American football player Julian Edelman couldn’t have ignored an alarming message that popped up among hundreds of comments on his Instagram account.

Julian Edelman from The New England Patriots was in Texas visiting his fellow player Danny Amendola in late March, when he received a direct message on Instagram urging him to take action over a warning published in the comments section of Edelman’s most recent post:

"Dude, there is a kid in your comment section says he’s going to shoot up a school, I think you should alert the authority."

Having sparked memories of the recent Parkland massacre in which 17 people were killed, Edelman quickly contacted his assistant in Boston, Shannen Moen, The New York Times reported. She promptly looked through the comments that came below the football player’s most recent picture on Instagram and found the alarming one:

"I’m going to shoot my school up watch the news."

Moen turned to the police, who subsequently determined the sender’s email and IP address, which was traced to Port Huron in Michigan. The local police then rushed to the potential perpetrator’s house to find a 14-year-old boy there. The child admitted to writing the threat. Also, the police found two rifles that belonged to the boy’s mother, according to law enforcement officers.

Following the incident, the boy still remains in a juvenile detention center, having been charged  with making a false terrorism-related report. The latter leads to up to four years in prison.

READ MORE: After Parkland Shooting, Some Teachers Consider Leaving Due to Safety Issues

Is March For Our Lives the Solution to America's Sickening Gun Violence?