The Consulate staff, however, although the consulate closed on Friday, have been given a bit more time to prepare to depart and will have access to the mission until end of day April 1.

Following the announcement, hundreds of Russian citizens from the US West Coast rushed to the Consulate for last minute consular services, including obtaining passports, visas and other documents. During the last four days, the Consulate only issued documents and it did not accept any applications. 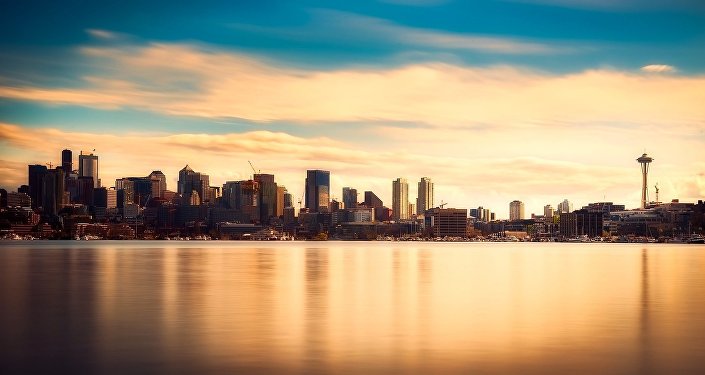 © CC0
Lost in Seattle: Closure of Consulate to Impact 30,000 Russians on West Coast
On Friday, the number of people who visited the Consulate was smaller, but they expressed disagreement with the decision of the US government and sadness, while thanking the personnel for their services and help.

Senior Consul Halit Aisin told Sputnik earlier in the week that the Consulate’s archives will be transferred to the Russian Embassy in Washington DC.

After the closure, those in need of consular services will be able to contact either the embassy or the Russian Consulates General in New York and Houston. The personnel of the Consulate in Seattle will be reassigned to these three diplomatic missions. They must leave Seattle by April 25 as demanded by the US government.

Russian Ambassador to the US Anatoly Antonov told reporters earlier in the day that they made a fundamental decision not to take down the flag from its residence in Seattle.

"We have made a fundamental decision not to take down the flag," Antonov said on Friday. "We are leaving this issue to the conscience of our US colleagues." 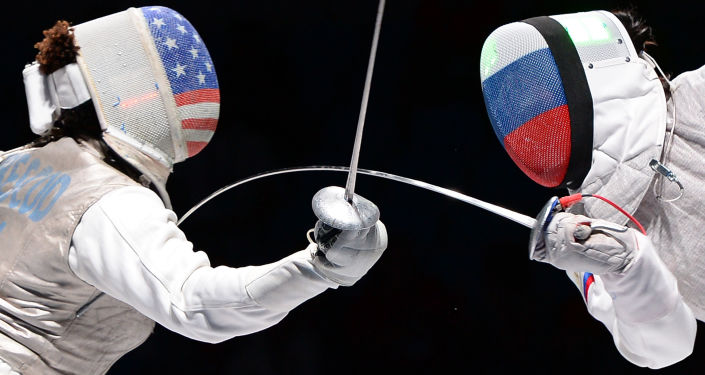 © Sputnik / Alexey Filippov
Groundless Expulsion of Russian Diplomats: Stunt to Escalate Tension - Analysts
The ambassador added that the issue of property left behind at the Consulate General in Seattle will be dealt with in the same way as during previous closures.

"Moscow has met our problems with understanding. They have given us two planes," Antonov added. "And our diplomats will fly back to Moscow in two planes."

Anatoly Antonov also said that the Russian Embassy in the United States would continue to work efficiently in an effort to stabilize relations between Moscow and Washington.

"I want to confirm that the Embassy will not decrease its efficiency," Antonov said on Friday. "It will continue to work efficiently in an effort to stabilize Russian-US relations."

Meanwhile, Russian Ambassador to the US also said that US President Donald Trump’s suggestion to organize a summit with Moscow represents was a positive signal because such a meeting can provide an opportunity to discuss ways to stabilize relations.

"I consider this is a very positive signal from the United States. It is high time for the two presidents to sit together and to discuss… the shape of our relations and what will be necessary to do to stabilize it," Antonov told NBC News in an interview aired on Friday.

Screenshot/@SweeneyABC
Russian Planes Arrive in US to Take Expelled Diplomats Home to Moscow (VIDEO, PHOTOS)
On Monday, the US Administration expelled 60 Russian diplomats and closed the Russian Consulate General in Seattle after Sergei Skripal, a former Russian spy who worked for UK intelligence, and his daughter Yulia were exposed to what UK experts claim was an A234 nerve agent.

Russia has strongly rejected the accusations. Moscow has repeatedly offered assistance in the investigation however its requests for samples of the chemical substance allegedly used to poison Skripal have been rejected.

Russia has offered to help in the investigation in the Skripal case, but Moscow's offer has been rejected and its request to obtain samples of the chemical substance used to poison Skripal and his daughter denied.