SEATTLE (Sputnik) - The staff of the Russian Consulate General in Seattle that is to close on Friday at the US request did utmost to help the Russian citizens to get their documents fast and smoothly and to provide them with maximum info about what they will have to do after the closure, Russian citizens told Sputnik upon leaving the consulate.

On Monday, US President Donald Trump despite lack of evidence and in contradiction to promises to improve relations with Moscow expelled 60 Russian diplomats and closed the Russian Consulate in Seattle over allegations about Moscow's involvement in the poisoning of former Russian intelligence officer Sergei Skripal in the United Kingdom.

"Our situation is as follows. We applied for documents at the Consulate General in San Francisco, and it was closed maybe a week before we were to get our passports. Our paperwork was transferred here. Then, we were postponing coming here because we could not just agree on a date. And when we saw the news about the closure, we immediately drove here," Evgeny said.

Although everything happened unexpectedly, the couple noted, that the work of the consulate’s personnel was in a great coordination, fast and very effective.

"We have revived our passports which will be good for 10 years, and maybe something will change within this time period. What we are very happy about is that both consulates general, in San Francisco and Seattle, very effectively worked after their closure announcements. They provided people with full and maximum information about everything we need to know," Yulia said.

The man also shared with Sputnik that it was hard to comprehend the news about the US decision to close the only consulate on the west coast.

"When I heard about the closure, I rechecked it a few times because I did not really believe it. I called the consulate and checked the website. The next day I found out that I could take and pick up the passports," Balahovskiy said.

At least 100 people came to the consulate a day before it has to stop providing consular services.

Some people cried because they will now have to get their documents in the other consulates — Houston, New York or Washington DC — which will cost them both time and money.

Others were leaving happy because they revived their passports and visas and would be able to travel to Russia to see their families and friends.

Everyone was wishing the consulate’s personnel good luck, and thanked for their work and services. Many still expressed hope that the situation may be reversed and the consulate may be reopened in the near future.

But all the visitors shared their sadness, fears, and frustration over the US decision to close the Consulate General leaving the entire West coast without a Russian consulate.

Skripal, a former Russian spy, and his daughter Yulia have been hospitalized since March 4 after being exposed to what UK experts claim was a A234 nerve agent. London has stated that it was "highly likely" that Moscow was behind the attack. UK government responded by expelling 23 Russian diplomats from the country. Expressing solidarity with the United Kingdom, the United States and over 25 other countries also expelled Russian diplomats.

On Thursday, Moscow, which has repeatedly denied its involvement in Skripal's poisoning, responded to Washington's decision by expelling 60 US diplomats and closing down the US Consulate General in St. Petersburg. 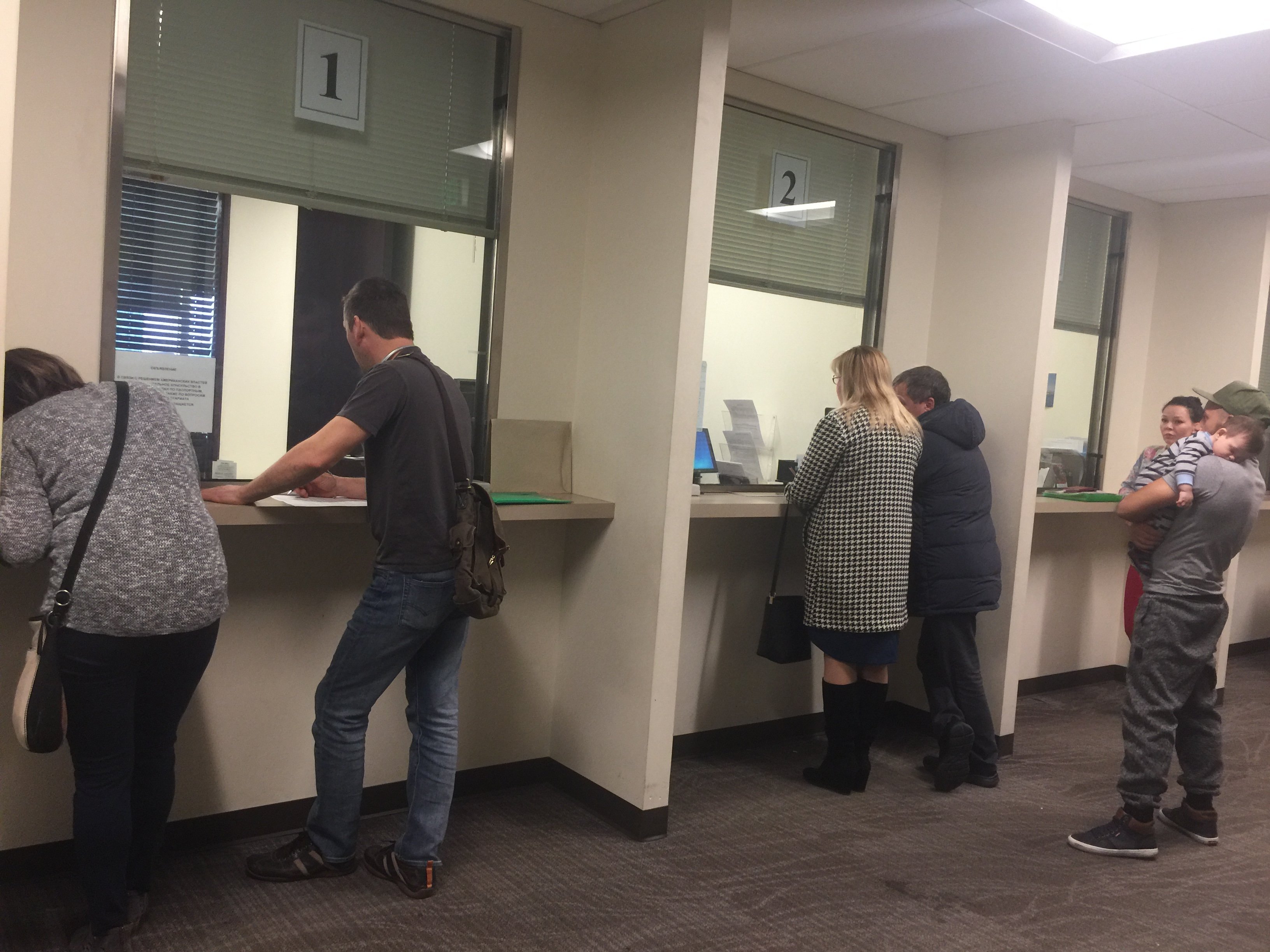