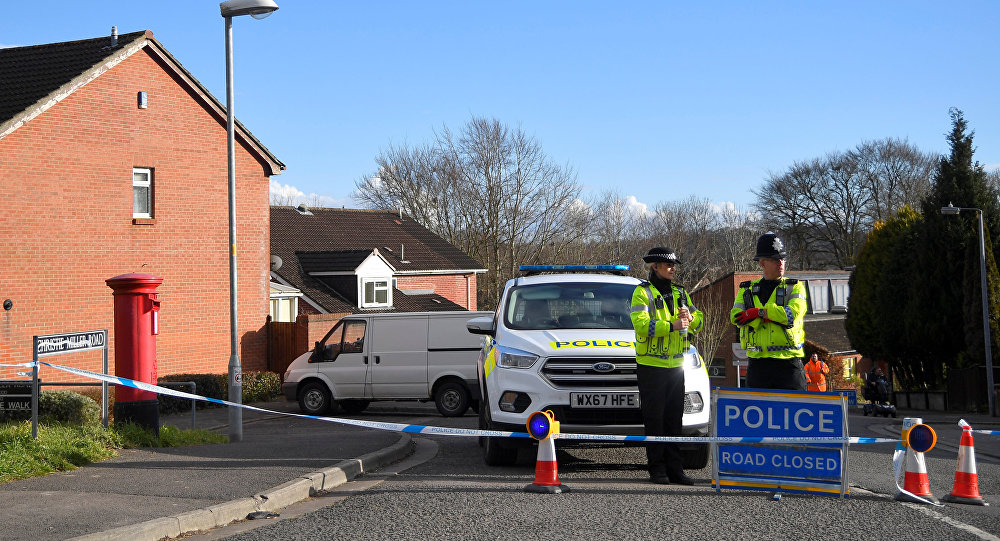 MOSCOW (Sputnik) - The case involving the poisoning of ex-spy Sergei Skripal in the United Kingdom was most probably orchestrated by the United States, and the recent expulsion of Russian diplomats made that clear, Russia's former Consul General in San Francisco Viktor Lizun told Sputnik.

"Now, in my opinion, it became absolutely clear that it was not London which invented it, the United States came up with this, and everything was ready to do everything that," Russia's former Consul General in San Francisco Viktor Lizun told Sputnik.

Moscow should answer to the US measures, which included the closure of the Russian consulate in Seattle, by closing US consulates in Russia and expelling US diplomats, Lizun noted.

"I would close the ones in Vladivostok and Yekaterinburg," he said.

Similar stance has been voiced on March 21 by Russian Foreign Ministry's Department for Nonproliferation and Arms Control (DNAC) Director Vladimir Ermakov, who said that the poisoning of Skripal might have been orchestrated by the United States, London's close ally and an owner of a large chemical weapons arsenal.

The US, EU Decision to Expel Russian Diplomats

On March 4, Skripal, who also worked for UK intelligence, and his daughter were found unconscious on a bench at a shopping center in Salisbury and are currently being treated for exposure to what UK experts believe to be the A234 nerve agent. The UK side claimed that this substance was related to the Novichok-class nerve agents developed in the Soviet Union. UK Prime Minister Theresa May has accused Russia of orchestrating the attack and expelled 23 Russian diplomats as a punitive measure.