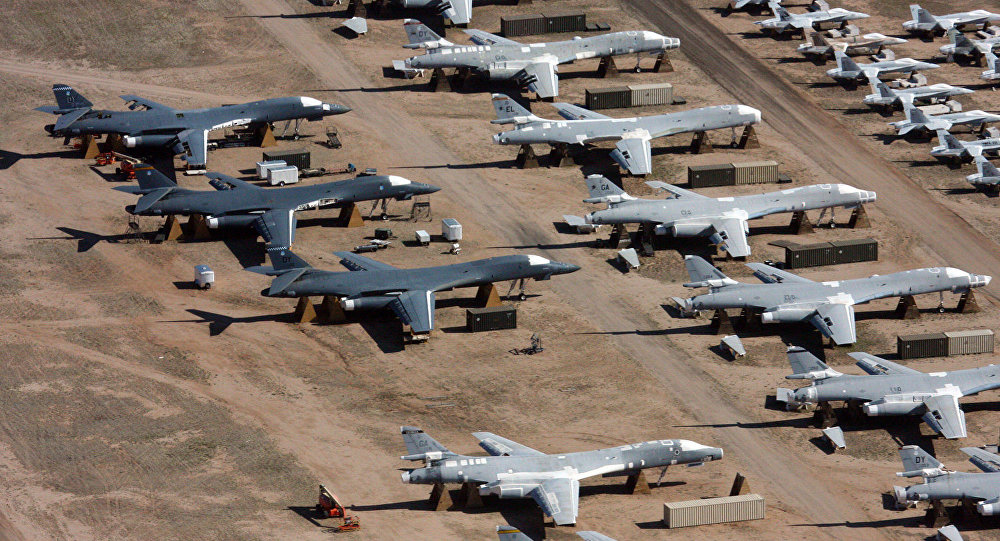 “The United States looks forward to continuing implementation of the Treaty with the Russian Federation. The United States and the Russian Federation will exchange data on their respective strategic nuclear arsenals within the next month, as we have done twice per year over the last seven years in accordance with the Treaty,” Nauert said in a statement.

The spokeswoman pointed out that, according to the recently released US Nuclear Posture Review, arms control “can contribute to U.S. security by helping to manage strategic competition among states.”

“The United States remains committed to arms control efforts that advance U.S., allied, and partner security. The United States will continue to fully implement the New START Treaty and remains committed to working with others, including the Russian Federation, to create the conditions to support the ultimate goal of the global elimination of nuclear weapons,” the statement read.

READ MORE: Russia Ready to Discuss With US Extension of New START

The spokeswoman stressed that the treaty was a “critical component” for supporting strategic stability between the United States and Russia, as well as global non-proliferation efforts.

“Through implementing the New START Treaty, the United States continues to demonstrate its commitment to fulfilling its arms control obligations, including under the Treaty on the Non-Proliferation of Nuclear Weapons,” Nauert added.

© Sputnik / Vladimir Pesnya
Russia, US Agree on the Need to Comply With New START Treaty - Moscow
The spokeswoman noted that the treaty was “critically important at a time when trust in the relationship has deteriorated, and the threat of miscalculation and misperception has risen.”

“The Treaty exemplifies an enduring commitment by both parties to cooperate on issues affecting the strategic relationship and international security,” the statement read.

"February 5, 2018 marks the date that the Treaty’s central limits on each country’s strategic nuclear arsenal take effect… The Russian Federation has repeatedly stated its commitment to the New START Treaty, including meeting the central limits, and we expect our upcoming data exchange under the Treaty to reaffirm that commitment," Nauert said in a press release.

The US spokesperson added that Washington had achieved the limits under the New START Treaty in August 2017.

© AFP 2019 / ALEXANDER NEMENOV
Russia Upgrading Nuclear Forces to Reach Cap Allowed by New START Treaty
The US-Russia New START Treaty entered into force on February 5, 2011. The document stipulates that the United States and Russia must meet the Treaty’s central limits on strategic arms by February 5, 2018. The limits include the decrease of the number of weapons by the parties to 700 deployed intercontinental ballistic missiles (ICBMs), deployed submarine-launched ballistic missiles (SLBMs), and deployed heavy bombers equipped for nuclear armaments, 1,550 nuclear warheads on deployed ICBMs, SLBMs, and heavy bombers and 800 deployed and non-deployed launchers and heavy bombers.

The US State Department's statement followed a call made by Russian Deputy Foreign Minister Sergey Ryabkov, who stated that Russia and the United States should resume their dialogue on missile defense in light of the growing relevance of the subject.