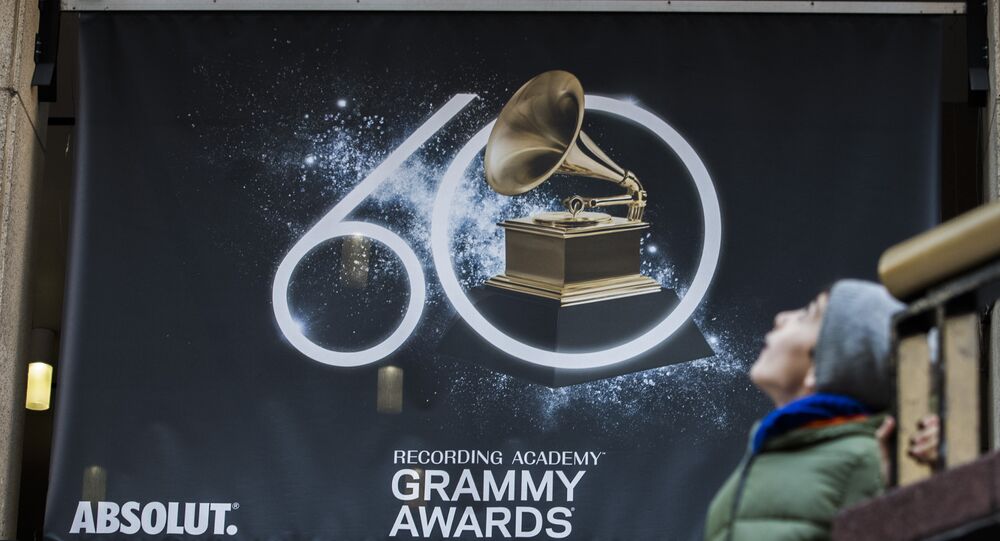 #MeToo Is About to Hit the Grammys With White Roses

As “Music’s biggest night” is getting closer, some details about the show have been unveiled, including the fact that the biggest sensation of the past several months will be in the spotlight again.

At the Golden Globes the stars wore Time’s Up pins as a sign of support for the sexual harassment victims, at the Grammys artists are expected to wear white roses as a symbol of solidarity.

"You'll hear individual comments from artists who are there. That's really what it's about and we welcome that," said Recording Academy president Neil Portnow.

Popular singer, Kesha, who is nominated for best pop vocal album, will perform to address the issue explicitly.

“She’ll be doing ‘Praying’. And without any editorial judgment, we all know what that song is about, and what it speaks to,” the award’s producer Ken Elrich said.

© CC0
#MeToo in Afghanistan: Could It Work?

“Whether these past few months had happened or not,” Ehrlich explains, “we felt it was important to give her a platform to do a song that had struck a very responsive chord with a broad general audience, and particularly a female audience. So we were actually thinking about doing this before the dam broke. I think it’s going to wind up being an important piece of the show.”

The #MeToo movement has become global since the October revelations of widespread sexual misconduct accusations against the powerful film producer and executive Harvey Weinstein.

The hashtag #MeToo was launched on Twitter to embolden women to speak up about their experiences of sexual harassment in a bid to demonstrate its prevalence in society.