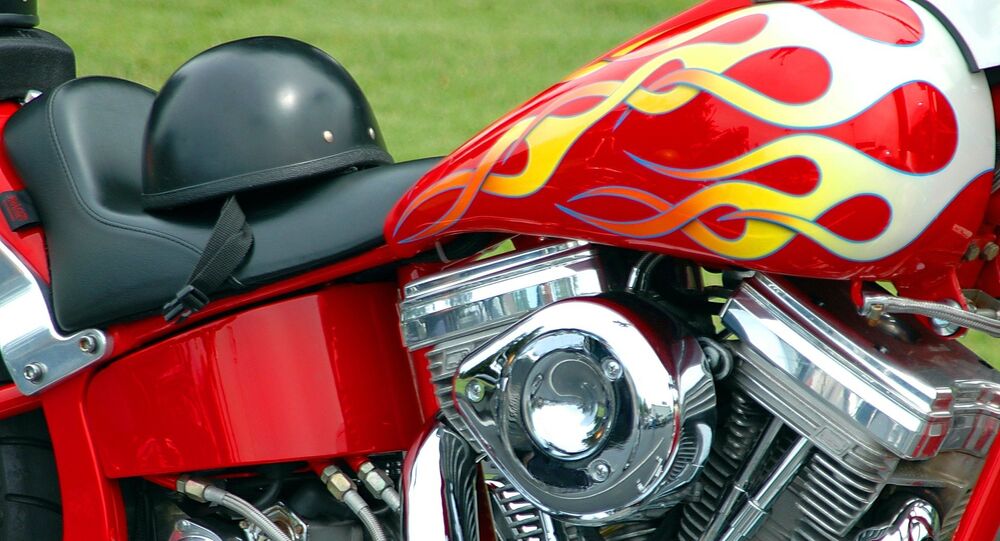 WASHINGTON (Sputnik) - The United States has filed criminal charges against more than a dozen members of the Mongols Motorcycle Gang (Mongols), the Justice Department said in a press release on Thursday.

"A 54-count superseding indictment was unsealed today, charging 12 members and associates of the Mongols Motorcycle Gang (Mongols) with racketeering conspiracy," the release said.

Three other suspects connected to the gang have been charged with other crimes including large-scale trafficking of illegal drugs including methamphetamine and lethal opioids, the release said.

The Mongols are based mostly in California, but the gang has chapters in US states across the country, as well as Australia, Canada, Denmark, Germany, Indonesia, Malaysia, Mexico, Singapore, Switzerland and Thailand, the release said.

One of the gang members who was charged on Thursday, Stephen Cole of Clarksville, Tennessee, remains at large and his location is unknown.