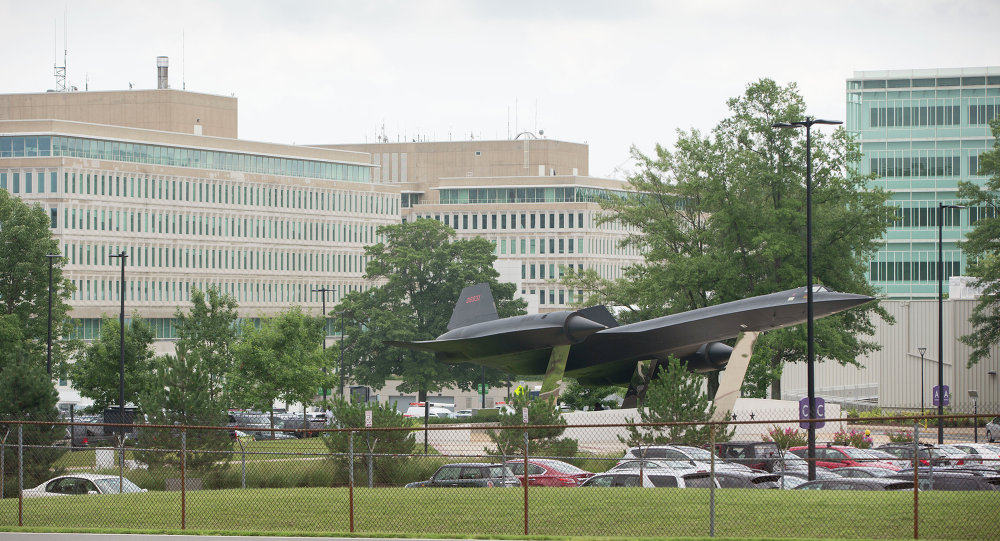 Is Mach 5 Here? America’s Hypersonic SR-72 May Have Finally Been Built

A recent presentation by a Lockheed Martin Skunk Works executive has defense observers speculating in a frenzy about the possibility that the supersonic SR-71 Blackbird spy plane’s successor has been built.

Journalists immediately wondered whether O'Banion had just revealed a major secret with a slip of the tongue. While stating that the "digital transformation" from computer and design tools made hypersonic development possible, O'Banion's statement seems to imply that, because the "digital transformation" has taken place, the SR-72 has in fact been constructed, Bloomberg reports.

Lockheed is in a race with Boeing to bring to market a jet capable of flying at five times the speed of sound (roughly 3,500 mph), the speed at which a plane is considered "hypersonic."

Boeing presented a scaled version of its own Mach 5 plane at the American Institute of Aeronautics and Astronautics SciTech forum in Orlando, Florida, last week.

​"Although I can't go into specifics, let us just say the Skunk Works team in Palmdale, California, is doubling down on our commitment to speed," Orlando Carvalho, executive vice president of aeronautics at Lockheed Martin, said last June, according to the Epoch Times. "Simply put, I believe the United States is on the verge of a hypersonics revolution," the executive said.

"We've been saying ‘hypersonics is two years away' for the last 20 years, but all I can say is the technology is mature, and we, along with DARPA and the services, are working hard to get that capability into the hands of our warfighters as soon as possible," Rob Weiss, manager of advanced development programs at Lockheed Martin, told Aviation week.

DARPA refers to the Defense Advanced Research Projects Agency, a shadowy agency that designs weapons for the Pentagon.

When asked what exactly it would mean for warfighters to have hypersonic technology, the manager of Lockheed's hypersonics division told Aviation that hypersonic jets armed with hypersonic missiles "could penetrate denied airspace and strike at nearly any location across a continent in less than an hour."