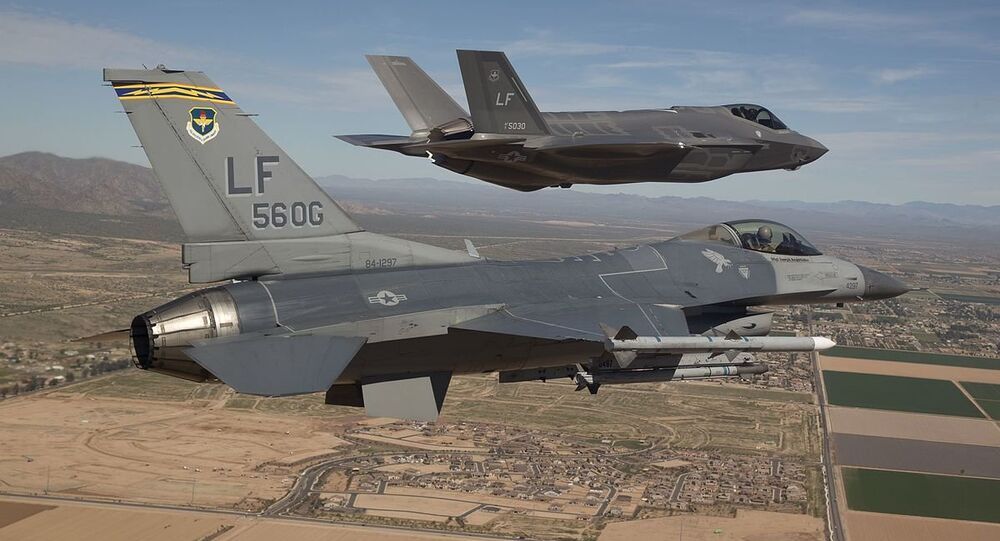 The US Department of Defense has published data demonstrating that America’s “endless wars” abroad, from Yemen and Somalia to Afghanistan and Pakistan, have cost each US taxpayer just $7,500 since the fateful day the World Trade Centers were leveled in New York 16 years ago.

DoD estimates just $1.5 trillion has been spent on wars in Afghanistan, Iraq and Syria, Defense One reports. The figure is strikingly lower than independent estimates conducted by American economists in Ivy League institutions.

The Watson Institute at Brown University published data in September 2016 showing “total US spending on national security related to the post-9/11 war on terror has reached $3.6 trillion, and interest on funds borrowed to pay those bills could climb to $7.9 trillion by 2053.”

According a paper by Columbia University economist and former chief economist of the World Bank Joseph Stiglitz and Harvard University’s Linda Blimes, former US President George W. Bush’s economic adviser Larry Lindsey touted that war costs would be capped near $200 billion when pitching the Iraq War, which he thought would be “good for the economy.”

“It now appears that Lindsey was indeed wrong – by grossly underestimating the costs,” the economists wrote. Indeed, they determined that $750 billion to $1.2 trillion had been spent on the Iraq invasion alone, three years after the conflict started (2006). Now, 11 years after their paper, the Pentagon actually says that the Iraq, Afghan, and Syrian conflicts combined have summed just $1.5 trillion.

In May 2017, Blimes penned an article stating that funds sunk into the foreign wars had not only reached four times what the Pentagon now says – but that “the US $6 trillion bill for America’s longest war is unpaid.”

The Pentagon is putting out estimates entirely inconsistent with the academic literature – in other words, what some people might call blatantly lying – and has been swiping the metaphorical national credit card to pay for it all.

“I’m against endless war for principles that the US Army once articulated, which was that war is so unpredictable and expensive that you do everything to avoid it,” retired Maj. Todd E. Pierce, retired US Army Judge Advocate General, told Radio Sputnik’s Fault Lines.

​Fault Lines host Lee Stranahan asked the retired major what exactly is meant by the term “endless war,” as it is constantly used as a buzzword to describe US foreign policy.

Tracing the idea’s origins to former US Vice President Dick Cheney, who sparked and disseminated the notion of “perpetual war,” military commanders, policymakers and think tank researchers have become convinced “that we’re in this world that’s different than anything that’s existed before, surrounded by enemies,” Pierce said.

As for who is pushing America endlessly toward conflict, one need not look further than the Institute for the Study of War and the American Enterprise Institute, Peirce says. “They’ve all been advocating [for] wars since the 1990s.”