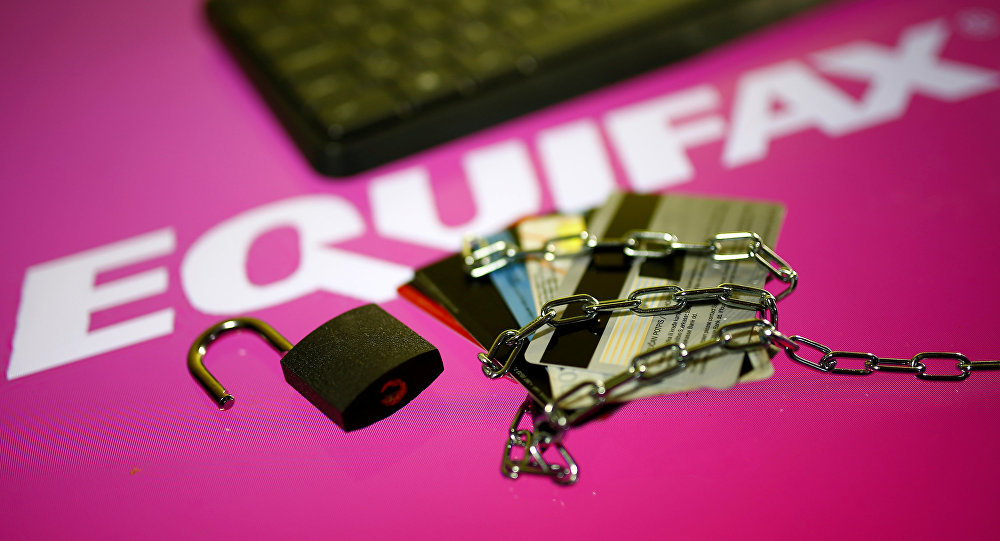 As the scandal concerning the massive theft of Social Security numbers and other data on millions of Americans from credit bureau Equifax is gaining momentum, Richard Zaluski, the head of a London-based cyberspace security center told Radio Sputnik that the leak could have serious consequences for the government and the American public in general.

Equifax's security failure affected more than 140 million US customers whose personal data was accessed by hackers.

The stolen data included names, Social Security numbers, birth dates, addresses and, in some instances, driver’s license numbers. The hackers also accessed the credit card numbers of over 200,000 US consumers.

“I think the consequences could be far-reaching for everybody, not only for the government but for the general public as well. As for the government information stolen by the hackers, I believe this could cause potential mayhem,” Zaluski said.

He said that the best way to prevent similar data thefts in the future is to ensure that one has the best possible defenses to protect oneself and one’s company against such threats.

© CC0 / Pixabay
Equifax Data Breach Worst Leak of Personal Info Ever – Tech Expert
He added that for Equifax to not be aware of this raises a lot of questions about why this could have happened.

“From a consumer’s standpoint, Equifax and similar companies should step back and reinvent their approaches to ensuring their clients’ information. From a regulatory standpoint, I think there is going to be a lot of examination of why this happened and what needs to be done to prevent this from happening again,” Zaulsky noted.

He added that banks collect their clients date, but there is much more under the microscope,” and this is exactly what companies like Equifax also need to do.

He said that if one’s credit card is compromised, the bank annuls it and gives one a new card.

“However, you can’t change your Social Security number or your birthday. That never changes, and if a hacker gets these, Equifax provide a one-year free fraud detection service to those who think their personal data has been breached.”

© CC BY 2.0 / Takashi Ota / Ambulance
Security Concerns Raised as Medical Workers Reportedly Had Illegal Access to Private Data of 200k+ Australians
According to the company, the breach occurred earlier this year from mid-May through July. In a letter to Equifax on Monday, members of a Senate Committee requested details on whether US government agency records were compromised in the hack.

The senators also demanded to provide a timeline of the breach and its discovery.

Meanwhile, Equifax announced that the problems had been fixed, with adjustments to handle the aftermath of the breach being already in effect.