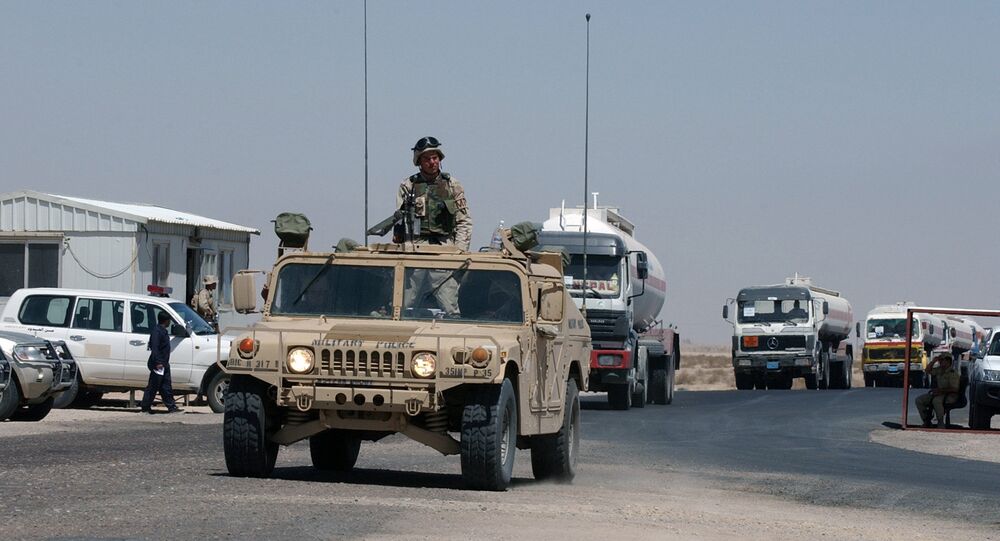 The US Army is offering soldiers up to $90,000 in bonuses to re-join its ranks in an attempt to reverse the military downsizing that occurred during Barack Obama’s presidency.

© AP Photo / Pat Roque
Size Matters: US Army Seeks Bigger Assault Rifle to Penetrate Enemy Body Armor
As the wars in Iraq and Afghanistan drag on but diminish, the number of active US Army soldiers will have dropped by 120,000 to an estimated 450,000 troops by the end of fiscal year 2018.

Congress decided late last year to ramp up military staffing once more, in line with US President Donald Trump's campaign pledges. But a serious increase in strength cannot be achieved without an equally serious increase in funding, and the Army is now tripling the amount of bonuses it's paying in 2017 to more than $380 million, on top of the approved base budget of $550 billion.

"If we're asked to keep more force structure without an increase in budget in some way, then we have more people with less training and less equipment," then-Army Secretary Eric Fanning said in November.

"That could easily, quickly become a larger Army that's less effective, less capable than the one we're trying to build now."

© AP Photo / Mindaugas Kulbis
US Army Orders More Replacement Parts for Abrams Tanks, Bradley Vehicles
Under existing plans, the Army will expand by 16,000 troops to a total of 476,000 in October — not quite the expansion Trump wanted, but the military is struggling to meet the mandate.

The objective is to bring in 6,000 soldiers and 1,000 officers, and to find a way to entice 9,000 existing soldiers to stay for a longer term. Convincing those troops who are just months away from leaving the service to stay on has proved to be the hardest part.

"We've got a ways to go," Gen. Robert Abrams, head of US Army Forces Command, told the Associated Press.

"I'm not going to kid you. It's been difficult because a lot of these kids had plans and their families had plans."

Maj. Gen. Jason Evans, head of Human Resources Command, pointed out that the Army is expanding with a focus on quality, not quantity, of personnel. Not everyone who re-enlists will receive $90,000. Higher bonuses will go to those in high-skilled jobs, like in the cyber field or cryptology, while basic infantry soldiers may receive nothing or a few thousand dollars.

"The top line message is that the Army is hiring," Evans told reporters.