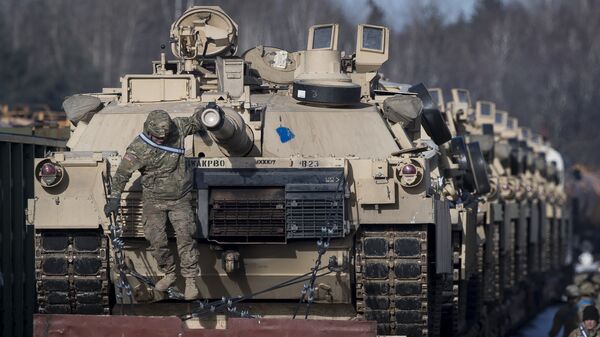 "Raytheon Company [of] McKinney, Texas has been awarded a $24.1 million… contract for Abrams and Bradley fighting vehicle parts," the announcement stated on Wednesday.

The Bradley and the Abrams have served as the main ground combat platforms for the US Army since the 1980s and are expected to remain operational into the 2030s, according to published reports.