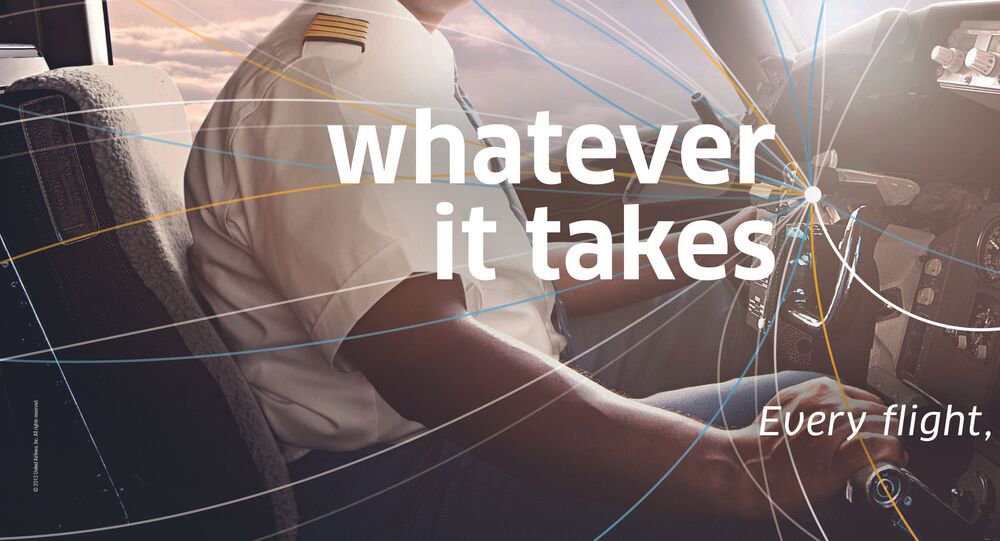 Turbulent Times for United as Stock Falls by $1.4Bln in Wake of #DraggingGate

American firm United Airlines has witnessed a share price drop after an incident on one of their planes - captured on numerous passengers' smartphones - went viral. A 69-year-old man was dragged, beaten and forcibly removed from one of their flights.

David Dao, a 69 year old doctor from Kentucky was confirmed as the man in the viral videos. It shows him bleeding from his mouth after law enforcement officers tried to remove him from an overbooked flight.

@United overbook #flight3411 and decided to force random passengers off the plane. Here's how they did it: pic.twitter.com/QfefM8X2cW

The incident, which sparked widespread outrage on social media, has impacted the flight company hugely and now it has started to impact their share price.

As the internet kicked up a storm, the PR disaster went from bad to worse for the airline company. On Tuesday 11 April, United shares fell by 6.3 percent in pre-market trading. This was a drop of US$1.4 billion. By early Tuesday shares were down by at least 4 percent.

United' shares have plummeted almost $1 billion in a single day. Turns out, it's bad business to have your passengers beaten up by police.

@subzerov690 Now let's see the CEO get dragged out of his office by the Board for that 1 Billion dollar loss?

The CEO of United Airlines, Oscar Munoz, issued a statement following the incident:

However, his response tweeted by United caused an uproar on social media, where users called it "shameful," "terrible" and "cowardly." Munoz was also mocked for using the term "re-accommodate" while referring to the incident.

Despite the apology from United and its CEO, Oscar Munoz, the company's stock price opened at US$70.15 on April 11, however later it plummeted to US$68.37, a fall of more than 4 percent. It did increase later on in the day to US$70.71.

Following this, United tweeted another statement by its CEO and this time Munoz promised to "fix what is broken so this never happens again."

Social media users also pointed out the irony of Munoz receiving the "Communicator of the Year" award by PR Week in March 2017.

The CEO of @united was recently named Communicator of the Year. Thinking @prweek can retroactively take his award from him? https://t.co/gVJnF2ALcg

"I apologize for having to re-accommodate these customers:" Oscar Munoz, @United CEO, PRWeek’s 2017 "Communicator of the Year"… Actually!

The incident which was filmed has prompted an investigation by US Department of Transportation, as Mr. Dao was dragged from the plane screaming.

Social media was outranged after the incident came out and started to troll United Airlines with various tweets and Facebook updates calling the airline company out for their "disgraceful" and "violent" behavior.