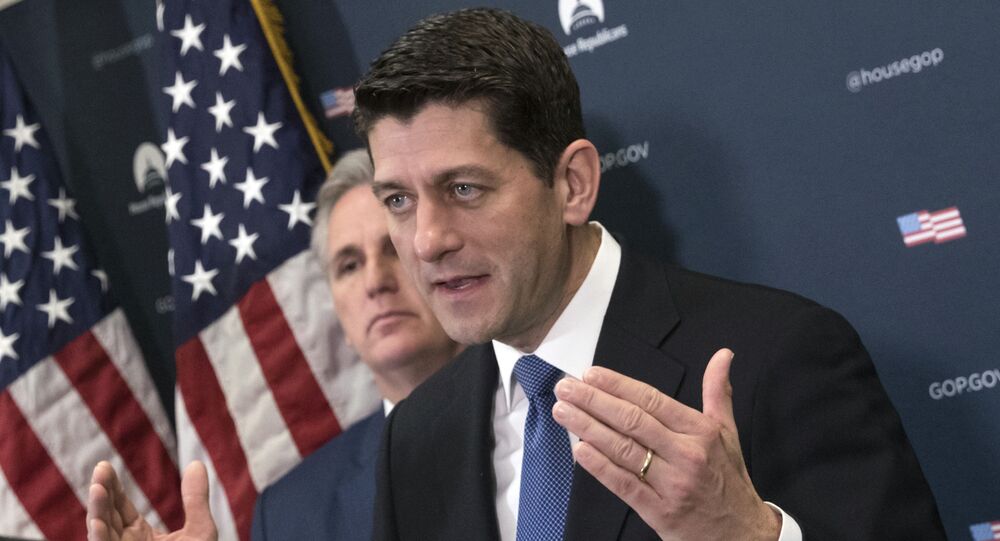 The US speaker of the House said in an interview aired this morning that despite tough talk on the campaign trail, the Iran nuclear deal put in place by the Obama administration would probably remain intact.

When asked if he would like to see steps taken to take apart the deal, which was more than a decade in the making, Ryan said no.

"A lot of that toothpaste is already out of the tube. I never supported the deal in the first place; I thought it was a huge mistake, but the multilateral sanctions are done," he told NBC's "Meet the Press."

"I don't think you're going to go back and reconstitute the multilateral sanctions that were put in place."

US President Donald Trump said several times during his campaign that he would "tear up" the deal if he could, though he tempered those remarks by saying that a deal was a deal and he wasn't sure the US could get out of it.

Many Congressional Republicans criticized the deal, saying it offered too much to Iran in exchange for too little in terms of nuclear restriction.

"I think we should expend our effort where it can pay off the most," Ryan said, meaning rather than trying to take apart the agreement, "the key is to rigorously enforce this deal."

Ryan also again voiced his support for additional US sanctions against Iran, citing the country's ballistic missile tests, calling it a "belligerent force," a destabilizing force and "the largest state sponsor of terrorism in the world," a phrase much bandied about recently, though without any suggestion as to how the result was arrived at and by what measure Iran outstripped US pals Saudi Arabia, Qatar and Pakistan, to name few.

The speaker had praise for Trump's belligerent stance on Iran. The president recently noted via Twitter that he had put the Middle Eastern nation "on notice."

As to whether Iran might retaliate, Ryan said the US is "appeasing" the country already, "so it couldn't get worse."

Ryan also blamed Obama administration policies for the involvement of both Russia and Iran in Syria.