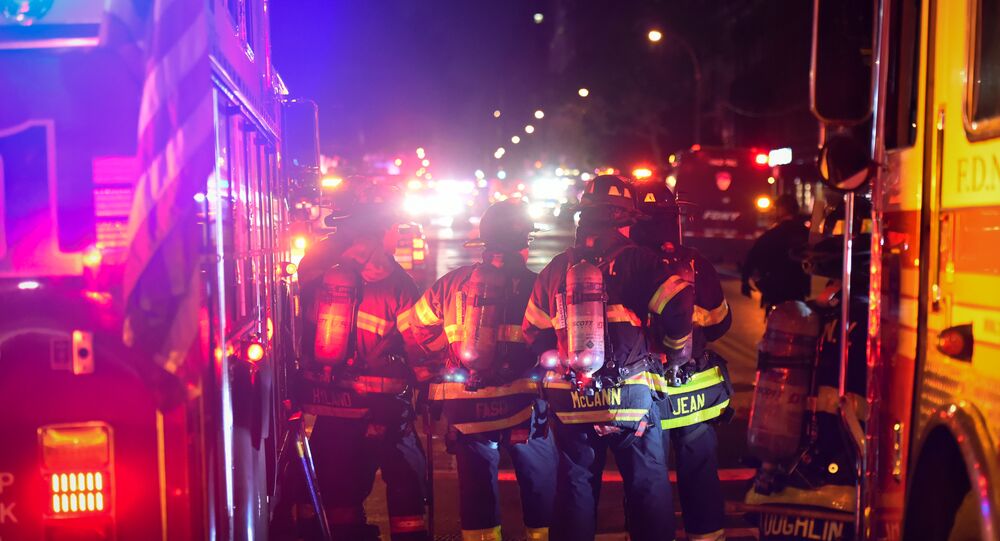 On Sunday New York's Governor said that the bombing attack was an "act of terror" but police and authorities are still trying to determine whether the serial bomber behind the two attacks is linked to an international terror group.

The bombs that exploded in New York City and New Jersey on Saturday were from the "same person" according to a Fox News law enforcement source raising concern that a serial bomber remains on the loose in New York City or along the East Coast.

Both bomb attacks were nearly identical in their methodology with an explosive device placed in a trashcan that authorities say was detonated in both instances by a cellphone. In New Jersey, the bomb blast occurred along the route where thousands of runners prepare for the 5K Marine Corps charity race, but fortunately nobody was injured in this attack.

​On Saturday night, the bomber struck again in the downtown Manhattan neighborhood of Chelsea injuring 29 people. Police and authorities identified a second explosive less than a mile from the initial blast that failed to explode and identified it as a relatively unsophisticated pressure cooker bomb.

Officials have yet to attribute a motive for the bombing although Governor Andrew Cuomo said Sunday that "a bomb exploding in New York is obviously an act of terrorism." The question now remains whether the bomber is associated with a known terrorist organization or is a lone-wolf.