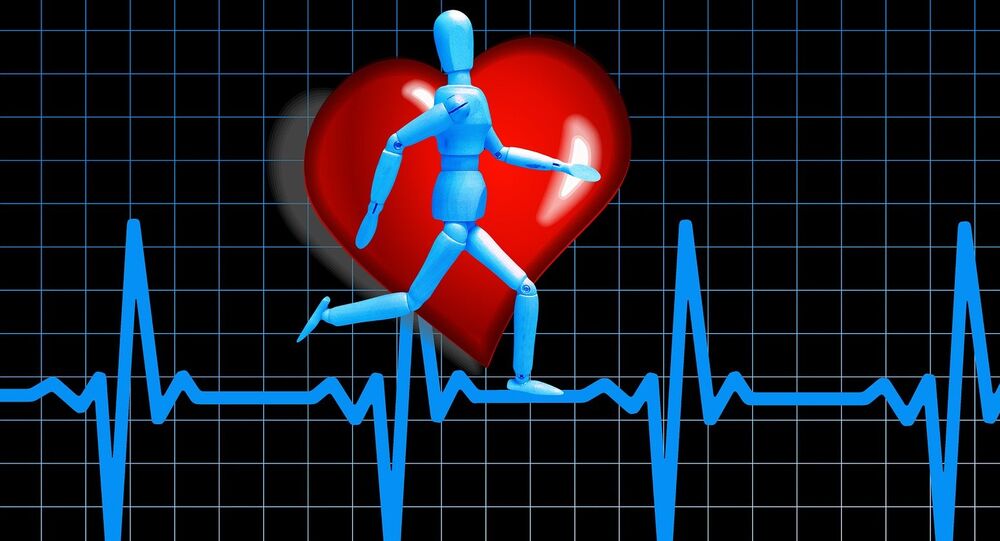 Doctors placed an artificial heart in the backpack of a young man and he lived with it for over a year.

For 18 months Stan Larkin lived with a heart in his backpack while he waited for a transplant.

In 2014, Larkin became the first patient in Michigan, US to be discharged from hospital with a SynCardia, which is a temporary external artificial heart that pumps blood around the body.

According to the University of Michigan Health System, this device is only used when both sides of the heart fail and other heart-stopping devices are not able to keep patients alive.

Larkin was not alone in his plight for a heart transplant. His brother Dominique also benefited from a similar device, but because Stan had to wait longer for a donation, he was fitted with a driver which enabled him to go home before his transplant surgery.

The reason why both brothers needed transplants was because as teenagers they had been diagnosed with familial cardiomyopathy, which is a genetic type of heart disease that can strike seemingly healthy people without any warning and cause cardiac failure.

The cardiovascular surgeon, Jonathan Haft, who completed the operation, said the men were so ill that when they were both admitted to hospital, they had to go into intensive care immediately. It was at this point that a decision was made to fit the device in order to help them cope with the waiting period before the operation.

"We wanted to get them heart transplants, but we didn't think we had enough time, there's just something about their unique anatomic situation where other technology wasn't going to work," Haft said.

The device enabled the two men to still continue with playing sports. In fact, Larkin would often play basketball while he was hooked up to the backpack.

"I want to thank the donor who gave themselves for me. I'd like to meet their family one day, and hopefully they'd want to meet me," Stan Larkin said.