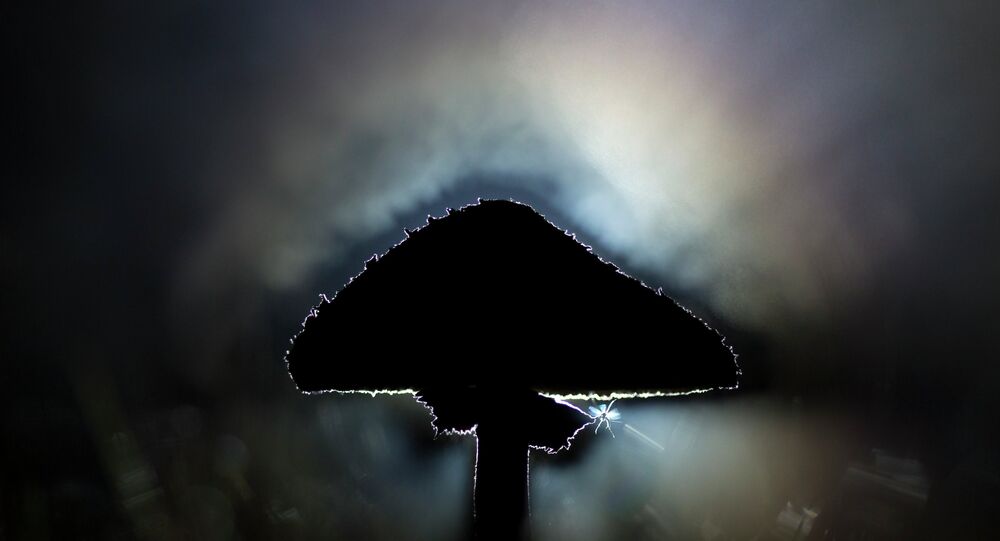 A recent medical trial of a dozen people living with treatment-resistant depression showed that participants saw an alleviation of their symptoms after a week of taking high doses of the drug psilocybin. Of the twelve, eight saw full remission from what was a decades-long battle with mental and emotional distress.

These are promising developments, as depression is a serious public health issue, but what sets this trial apart is that the dosage of psilocybin taken by patients was equivalent to ingesting several psychedelic mushrooms.

Since the Class A drug has the same hallucinogenic effects of its recreational counterpart, trial participants received psychological support to help manage their reaction.

Beyond this, scientist noted no major negative side effects.

"We didn't see anything unexpected and the adverse effects were mostly things that we predicted and were relatively mild. Nevertheless, the limitation of this treatment is the acute experience itself." said lead scientist Dr Robin Carhart-Harris of the Imperial College London, who added, "It can be… psychologically challenging."

Dr. Harris said that all participants, ranging in age from 30 to 64, had not responded to previous antidepressant treatment, after being diagnosed with moderate to severe depression. One woman in the trial had been battling her condition for 30 years.

The trial entailed patients taking two psilocybin capsules, one week apart. The first dose was 10 mg, for safety purposes, and the second was 25mg.  Scientist evaluated patients one day after their initial dose and then at intervals of one, two, three and five weeks, then three months, after their second dose.

Dr. Carhart-Harris stated that they are encouraged by the results and hope that further studies will take place with more participants. He told The Belfast Telegraph that, "New treatments are urgently needed, and our study shows that psilocybin is a promising area of future research. The results are encouraging and we now need larger trials to understand whether the effects we saw in this study translate into long-term benefits, and to study how psilocybin compares to other current treatments."

Dr. Carhart-Harris also hopes that people won’t increase their recreational intake of psychedelic mushrooms as a result of these findings, as the medical use of psilocybin is within the confines of a safe professional environment. "Psychedelic drugs have potent psychological effects and are only given in our research when appropriate safeguards are in place, such as careful screening and professional therapeutic support," he said.

Kirk Rutter, 45, a Londoner who entered the trial after having difficulty coping with his mother’s death, said that he was nervous in the beginning, but gained emotional clarity after taking the capsules that didn’t happen with medication or therapy.

"Both times I experienced something called 'psychedelic turbulence.' This is the transition period to the psychedelic state, and caused me to feel cold and anxious," He told The Guardian.

"However this soon passed, and I had a mostly pleasant – and sometimes beautiful – experience."

"There were certainly some challenging moments during the sessions," he stated, "for instance when I experienced being in the hospital with my mother when she was very ill. And during the high-dose session I visualised my grief as an ulcer that I was preventing from healing so that I could stay connected to my mother. However, by going through memories, and feeling the love in our relationship, I saw that letting go of the grief was not letting go of her memory."

It isn’t entirely clear how exactly psilocybin alleviates depression, though studies of brain scans suggest that it disables a particularly active neural circuit that inclines people toward feelings of defeat, disappointment and being unfulfilled.

Amanda Feilding, co-director of the trial was also heartened by the results, saying, "It is very exciting that our latest psilocybin study paves the way for a new treatment for depression. For the first time in many years, people who were at the end of the road with currently available treatments reported decreased anxiety, increased optimism and an ability to enjoy things. This is an unparalleled success and could revolutionise the treatment of depression."

Depression in the Desert? Riyadh Reels as Oil Prices Plummet