The upcoming summit between the United States and the Association of Southeast Asian Nations (ASEAN) will be "critical" to Washington's foreign policy on Asia and the Pacific, a geopolitical analyst told Radio Sputnik's Brian Becker.

Washington is eager to increase economic ties with Asia and the Pacific, and the Obama administration sees ASEAN as a key part of US foreign policy on the region.

According to Eric Draitser, a New York-based journalist and independent geopolitical analyst, the United States is the "dominant force" behind ASEAN, and Washington uses the group as a "means of maintaining influence in a region that is increasingly seen as part of the Chinese sphere of influence."

China wants to maintain bilateral relations with each of the countries in Southeast Asia. Draitser said. The United States, he added, wants any negotiations to take place through the framework of ASEAN, so that Washington can further its "hegemony." 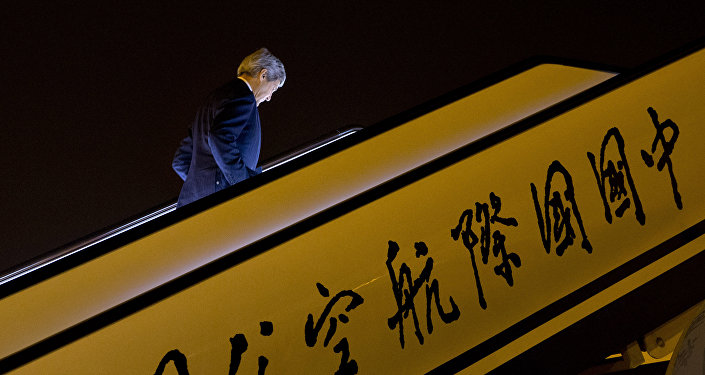 According to Draitser, the United States has long sought to "stifle the development of the Southeast Asian region as it relates to China."

Among the issues on the agenda for next week's summit are the Trans-Pacific Partnership (TPP), the hotly debated trade deal. Leaders will also discuss overlapping territorial claims and freedom of navigation in the South China Sea, where Beijing has constructed man-made islands.

"All of these issues, I think, fit under the broader umbrella of US vs. China for influence in Southeast Asia," Draitser said.