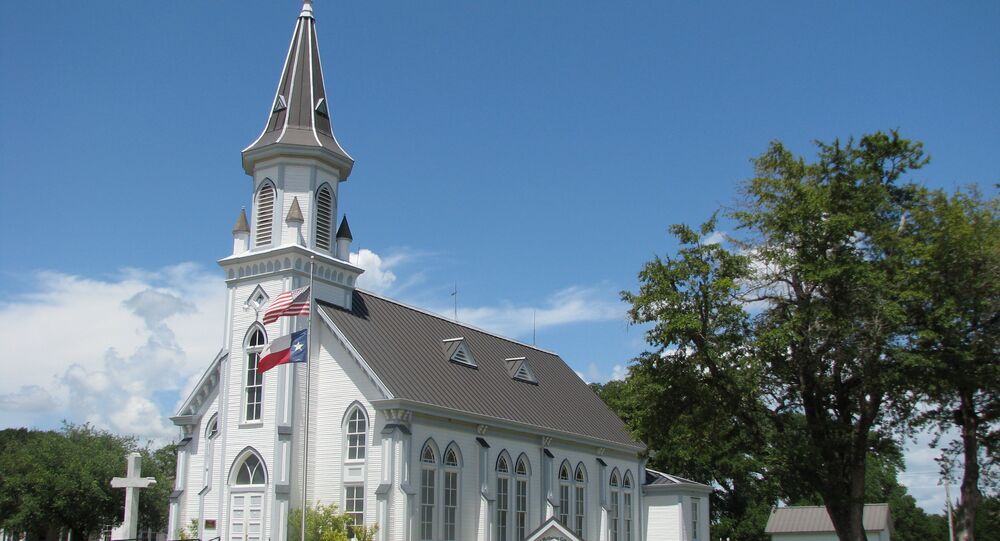 No Longer a Majority: Number of White Christians in US Drops

White Christians now make up less than half of the US population, according to the latest results from Pew Research Center's Religious Landscape survey.

Just 46% of American adults are white Christians, down from 55% in 2007, according to the survey, published Monday by National Journal's Next America project.

Among non-white Christians, 32% identify with or lean toward Democrats, and just 13% do the same with Republicans.

Experts say the shift is partially due to the country's increasing ethnic diversity and the growing number of Americans who don’t have any religious affiliations.

Pew conducted the survey by telephone between June 4 and September 30, 2014, interviewing 35,071 Americans, with an overall margin of error of plus or minus 0.6 percentage points.