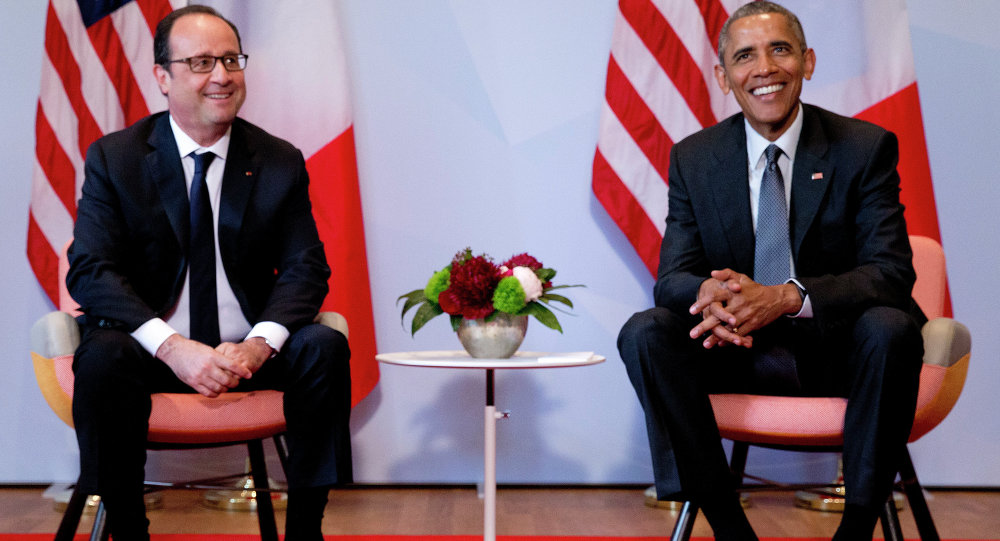 Affected by twin tragedies, relations between Russia and France appear to be warming. But with French President Francois Hollande’s visit to Washington this week, the US may attempt to drive a wedge between Paris and Moscow.

The West has imposed sanctions against Russia for over a year due its alleged involvement in Ukraine. These sanctions will expire at the end of January, and despite the fact that Russian officials have repeatedly denied any involvement in eastern Ukraine, and maintain that the reunification of Crimea was the result of a referendum in which over 96% of voters approved, a number of Western politicians are calling for an extension of the penalties.

But recent terrorist activities have cast political squabbles in a new light. Whatever differences may exist between world powers seem petty compared to the immediate and deadly threat posed by the self-proclaimed Islamic State terrorist group.

No one knows this better than Russia and France, two of the most recent victims of IS. In light of the downing of the Russian A321 jet over the Sinai Peninsula and the Paris attacks on November 13, French President Francois Hollande and Russian President Vladimir Putin have intensified their respective airstrike campaigns in Syria.

This newfound camaraderie between Paris and Moscow, however, doesn’t exactly thrill Washington. According to officials within the Obama administration, the White House may be using Hollande’s Tuesday visit to pressure the French president into supporting renewed anti-Russian sanction.

Evelyn Farkas, the Pentagon’s former "expert" on Russia, told Politico that a premature end to sanctions "is always our worry." Others, speaking anonymously, have also confirmed the Obama administration’s fears of Russo-European cooperation. 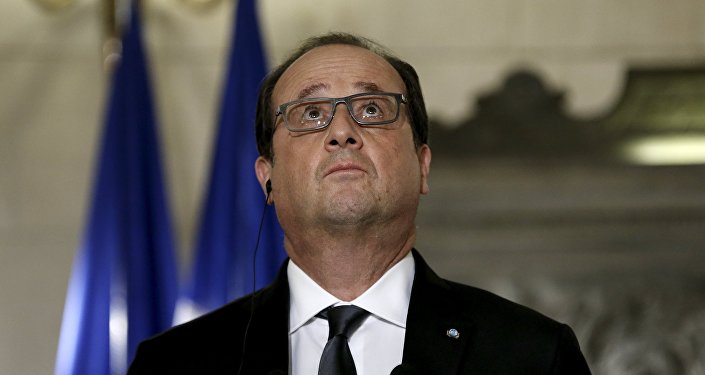 With renewed focus on IS, European leaders are becoming increasingly drawn toward Moscow’s successful airstrike campaign against the terror group in Syria. In a few short months, Russian strikes have already done more than the year-long US-led campaign, and the Obama administration’s lack of a coherent strategy in the region has come under heavy criticism.

"I think it’s difficult to blame the French for exploring [coordination with Russia], especially since President Obama has implied this week that the Paris attacks aren’t an event that justifies altering the US strategy in Syria," former French diplomat Simond de Galbert told Politico.

"Whatever you think of the Russians, the fact is that they are the only ones able and willing to commit significant assets to the fight." 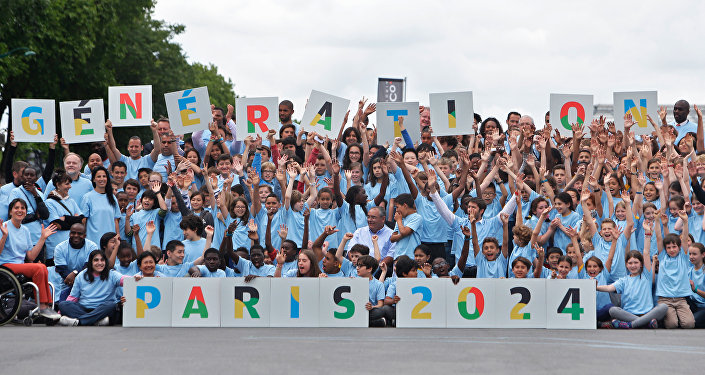 While the White House may hope to convince Hollande of the importance of vilifying Russia, the French president will also fly to Moscow later this month for a meeting with Russian President Vladimir Putin. This is part of what Hollande called a push for "one big coalition."

"It’s with this goal in mind that I will meet in the coming days with President Obama and President Putin to join forces and achieve a result that has been postponed for too long," the French president said in a speech soon after the Paris attacks.

As the US continues to pursue a policy of isolating Russia, such a unified coalition seems unlikely.