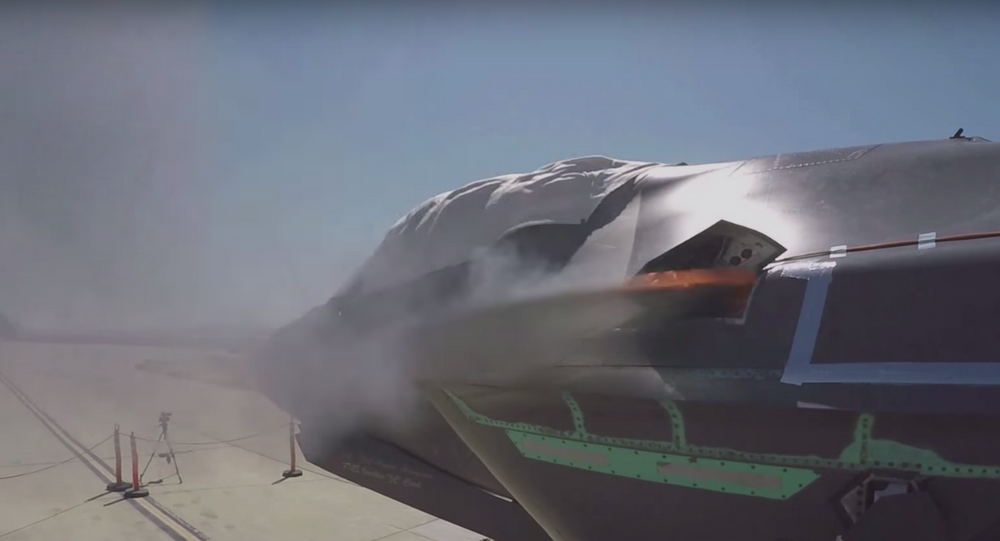 For all its boasting of high-tech weaponry, the Pentagon has tested the old-fashioned Gatling gun of the beleaguered F-35 fighter jet.