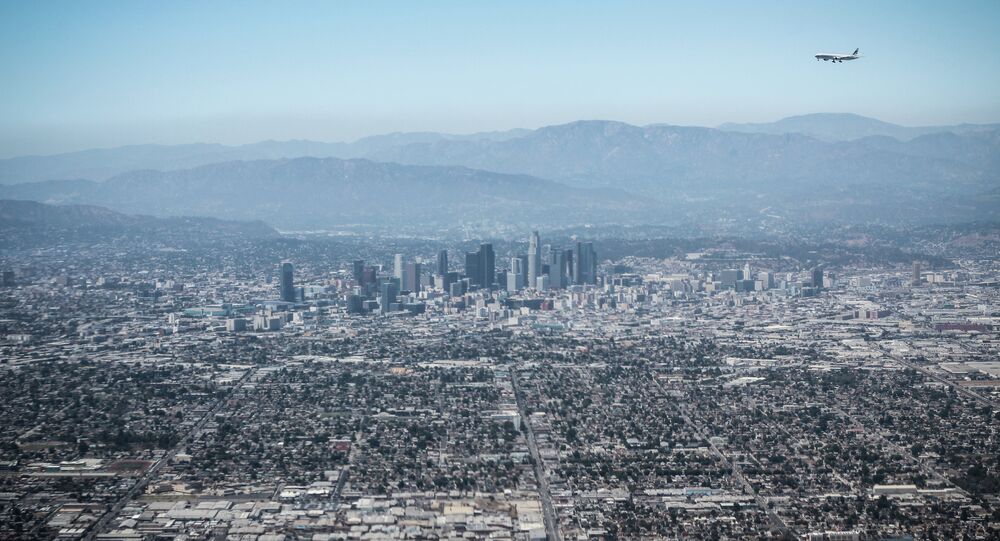 A small city in southeastern Los Angeles county has appointed two undocumented immigrants as commissioners. While the historic move may lead to the more thorough incorporation of the town’s sizable immigrant population, many residents are outraged.

While the two young men have long histories of volunteering their time and efforts for the city, their appointment has been met with mixed reactions due to their status as undocumented immigrants.

"Huntington Park is a city of opportunity and a city of hope for all individuals regardless of socioeconomic status, race, creed, or in this case, citizenship," Pineda said in a news release following the two men’s appointment. "Both these gentlemen have accomplished a great deal for the city."

But while Pineda sees the move as historic, not everyone is as pleased with the decision. According to CBS/KCAL9 news, the councilman’s announcement on Monday night sparked outrage among some attendees, with one woman yelling “You’re out of order!” at the council members.

"We’re sending the wrong message: you can be illegal and you can come and work for the city," another Huntington Park resident who attended the meeting told CBS/KCAL9.

Pursuant to federal law, the two men will not be paid the usual stipend of $25-$75 a month, meaning that the work on their respective commissions will be carried out as unpaid advisors. Pidena additionally stressed that both men will have no power to determine city policy. But this has done little to ease the concerns of angered residents.

Speaking to the LA Times, Robert Hvidston of the Claremont immigration group We the People Rising complained that Zatarin and Medina’s appointment represents a “lack of respect towards US law,” as it took seats away from US citizens.

"I don’t think they should be allowed in the country if they’re…if they haven’t been granted asylum by the United States government," Louis Knicherbocker, who also opposed the appointment, told KTLA5. "Everybody that’s here illegally, right, would be considered a criminal."

Huntington Park is home to a sizable undocumented immigrant population, which has contributed to low levels of civic engagement and participation. In the past decade, the city’s government has struggled to boost a lower-than-average voter turnout, with elections dropping below 10%, according to the LA Times.

Mayor Karina Marcias noted that the appointment of two undocumented immigrants could be an important first step to incorporate the voices of the growing immigrant community, and eventually serve to boost civic engagement and participation more generally.

"Our population includes documented and undocumented immigrants, and I wanted to make sure everyone could participate," Marcias said. "If we’re going to talk about transparency, being open and having a community that’s involved, then the conversation also has to include undocumented immigrants. I’m hoping other cities are looking at what we’re doing here."

For their part, Zatarin and Medina are excited about the opportunity, and see it as a step in the right direction for them, as well as for their community and city.