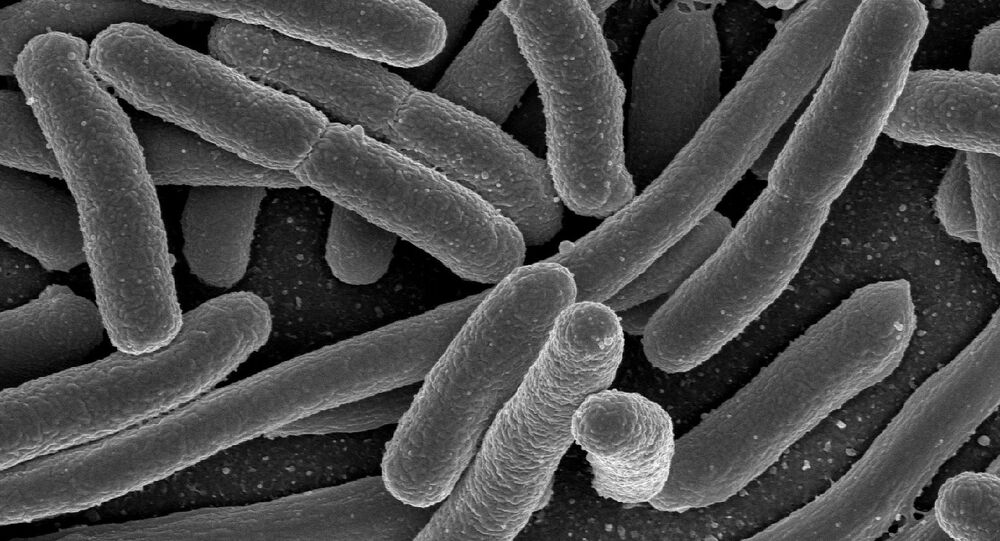 Officials in the city of Corpus Christi, Texas, did not warn its residents of an E.coli contamination in their water supply until several hours after confirming it.

According to the Texas Commission on Environmental Quality, the city released the information at 9 a.m. on Friday – 7.5 hours after establishing the bacteria’s presence. Under state law, the city had until 9 a.m. to issue the warning.

At 10 a.m., the city asked if it could issue a water boil in the Flour Bluff only, but TCEQ declined the request because the city could not confirm that Flour Bluff was the only area at risk.

According to TCEQ, the city limited the scope of the danger in order to keep as many businesses and restaurants open.

Dr. Keith Rose, a local doctor, said the city should have taken the risk more seriously.

"It seems to make sense to me, common sense, that you would let everyone know there's a chance that this could be out there,” Rose said. “We'd like you to start boiling your water now. We'll confirm it and let you know later, because the downside to this is you're going to have a lot of sick people, and you can overload the emergency rooms, the healthcare system."

However, the doctor did not condemn the city’s actions entirely.

"It's easy to be an armchair quarterback, and I don't have all the information, but I can tell you that from a medical standpoint, we'd like to know. And I'm sure the folks of Corpus Christi would want to know as soon as possible," Rose said.

This is not the first time municipal officials have faced controversy surrounding the city’s water supply. In 2007, TCEQ fined the city for waiting two days before alerting residents of an E.coli contamination. That event led to the resignation of a former water director.

European farmers may receive up to 210 mln euros for E. coli crisis