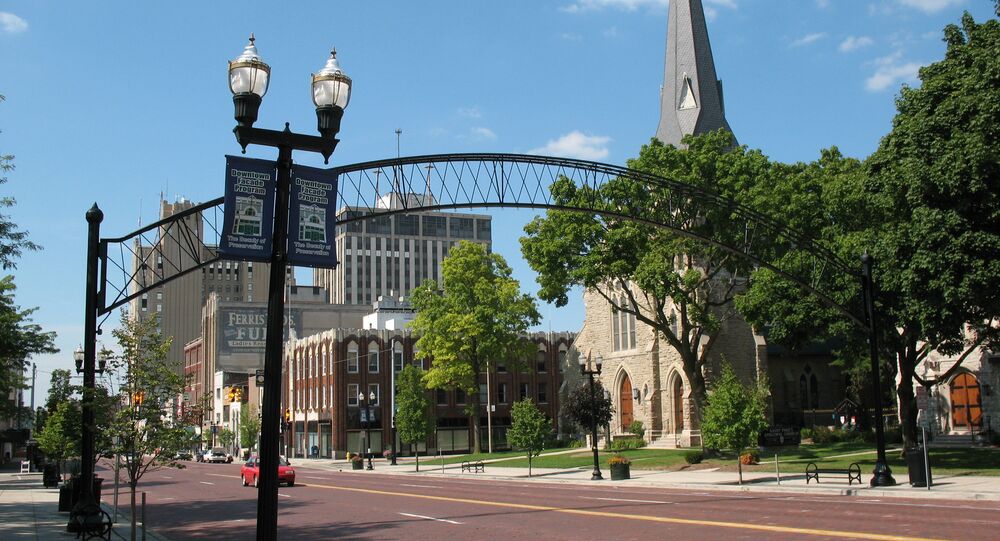 Little warning was given to residents of Flint, Michigan, before loud explosions designed to simulate a warzone echoed through the city. Homes shook as aircrafts and simulated ammunition unexpectedly startled the community.

"I mean it was loud, it blew up the whole sky or whatever, it was like four or five big bangs," local resident Annette Humphrey told WNEM.

The training is part of an Army exercise on urban warfare, part of a massive set of war games taking part across the United States.  It began on Tuesday and will continue for the next 10 days.

The city spokesman says that the city had been in talks with the Army for six months, but only provided a warning to inform the public of the war simulation two and a half hours before the explosions began.

"Obviously, I can't speak for the Army on that, but we try to give people a heads up when we can, we can't go into too much detail, we don't want people just coming to these things and sightseeing," city spokesman Jason Lorenz told WNEM on why the community was left in the dark.

On Wednesday, the city issued an apology for the lack of advanced notice.  Flint leaders and military officials also held a press conference on Wednesday, but Army officials would not allow their faces to be shown in the media, allegedly due to a fear that “terrorists would find them.”

Flint Police Chief James Tolbert explained that the war games were not set to begin this week, and that they themselves did not have enough warning to properly inform the public.

"Yesterday was a unique situation," Tolbert stated. "For whatever reason the timetable was moved up. And we put it out as soon as we could. We did put it out before there was any type of explosives."

Officials working on the exercise have stated that the operation is not part of Jade Helm, the controversial training exercises scheduled to take place in multiple Southwestern states from July to September which designates some states as “hostile” and others as “friendly.”

Citizens of Flint can expect more explosions over the weekend of June 5th, as training is to include more mock ammunition and helicopters. Maybe by then they’ll be better informed.

Are Jade Helm 15 Drills Disguise to Enact Martial Law in US?