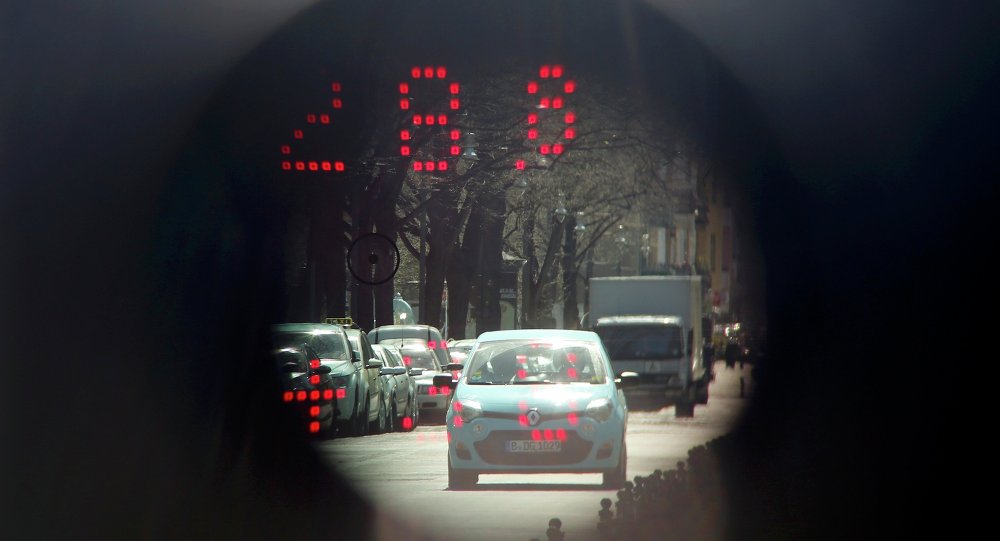 If you’ve received a speeding ticket driving through Orlando recently, you could be in luck. Local police may have been using unapproved radar guns, and that means that thousands of tickets could be dismissed.

If you’ve never seriously thought about radar gun technology, you’re probably not alone. Point gun, read speed. Sounds simple enough. But there are nuances that make some models more accurate than others.

Namely, the degree range. Imagine a radar gun which shoots at an angle of 180 degrees. That’s a range of a full half-circle, analyzing the speed of essentially everything within the user’s field of vision. The car on the highway, but also the car behind it, the 18-wheeler a half-mile away, the cardinal in the sky above, and kids playing baseball across the street. 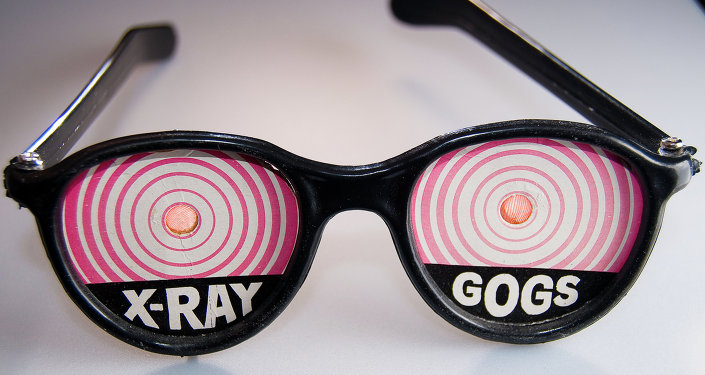 That would obviously be a pretty inefficient radar gun. Florida state law mandates that law enforcement officers use radar with an angle of 12 degrees to ensure accuracy.

But according to an investigation by WINK-TV, a number of sheriff’s and police departments across the state have been using the Python II, a model which shoots at an angle of 15 degrees.

"This is going to cause significant problems for the Orlando Police Department, and for prosecuting cases going forward," attorney Matt Morgan of Morgan & Morgan told WKMG.

That three degree difference means that thousands of tickets could have been issued based on inaccurate readings. And those individuals – even those who were legitimately fined – may soon flood the state’s courts.

"You will see some of the cases resurrected from the dead," Morgan said. "You will have people come forward and challenge tickets they got in the past, claiming the 'gun was defective,' and their case should be overturned."

In the last ten years, the Lee County Sheriff’s Office has issued nearly 52,000 speeding tickets, and most of those were based on readings from the Python II. Reimbursement for those fines could cost the state millions. Individuals could even seek damages for other penalties they suffered due to the ticket. Increased insurance rates, for example, or lawyer fees.

The repercussions could even go beyond the issue of speeding. Many individuals stopped for speeding could have then been arrested for secondary offenses. Drug possession charges, for example, which stemmed from the search of a car stopped for speeding, could be challenged based on the faulty radar gun. 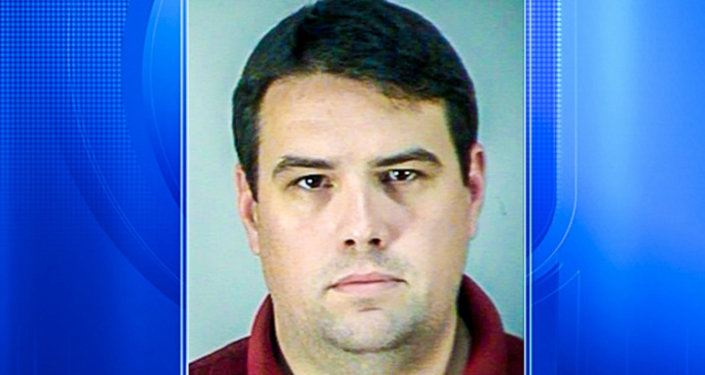 "If I was representing a client, the first thing I’d say is, 'OPD show me the gun used to clock my client'," Morgan said. "If you can’t show me, I’d like the case thrown out."

Even if Florida police correct the problem immediately, it’s impossible to say how long the repercussions could last. Large-scale flubs by law enforcement tend to breed distrust among the population. It could be years before people stop taking Florida police departments to court over routine fines.