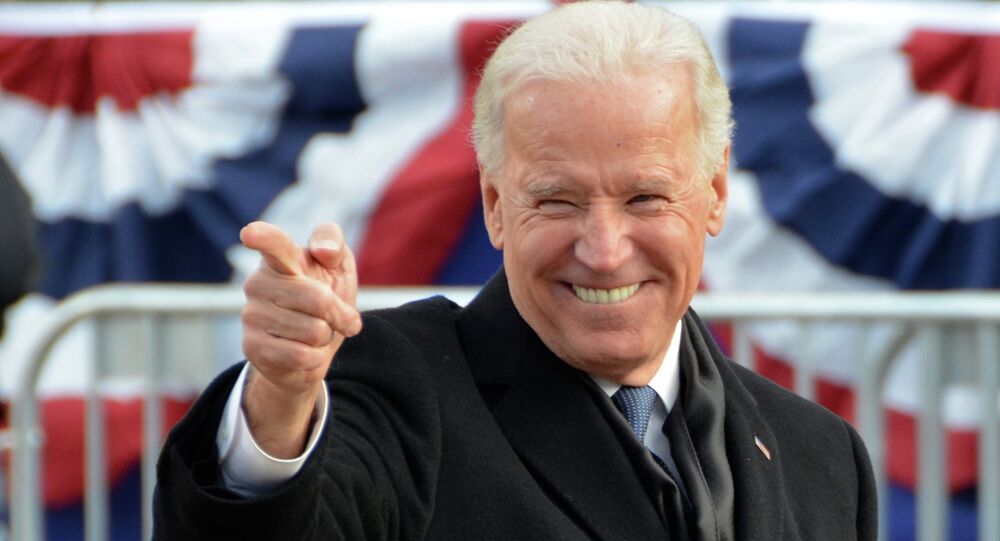 Everyone’s favorite gaffe-prone uncle has done it again, and this time he may have threatened peace talks between Ireland and its northern neighbor.

Performing his duties, Vice President Joe Biden invited Irish Prime Minister Taoiseach Enda Kenny and his wife Fionnuala to his home for a lovely breakfast to discuss Biden’s upcoming trip to Ireland. In a bizarre attempt to be affable – and perhaps suffering a St. Patrick’s Day hangover – Biden greeted his guests with the line, “if you’re wearing orange, you’re not welcome here.”

Biden added that he was only joking.

"Orange," of course, being a term used to define Protestants, and a bit of a hot button phrase given the nature of the Irish conflict.

But Democratic Unionist Party MP William McCrea, who is also a Free Presbyterian minister, was not amused. 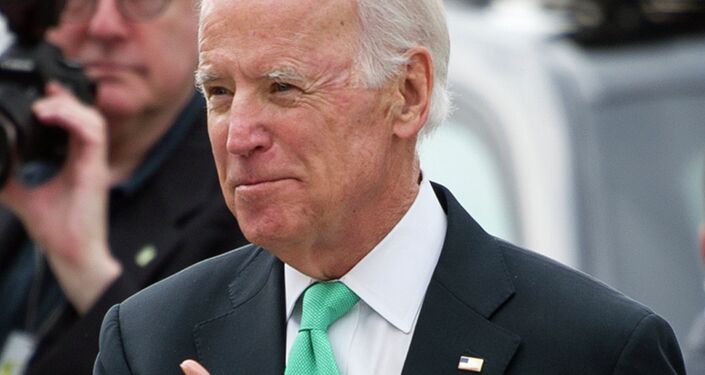 "When Northern Ireland is making such an effort to make St. Patrick’s day an inclusive celebration, Joe Biden’s comments were disgraceful and careless," McCrea said in a statement, echoing a complaint Vice President Biden must be getting used to hearing by now.

"Whether they were intended as a joke or not," McCrea added, "the comments are a slur on those who would be known as 'orange' i.e. Protestants. This term is much wider than anyone who is a member of the Orange Order. It has traditionally been used to define people from the Protestant faith."

"Undoubtedly if he had made such a remark about any other faith group there would be calls for his resignation," said McCrea, who clearly hasn’t followed American politics very closely. Comments expressing some degree of religious intolerance are nearly bi-weekly occurrences, with anti-Protestant remarks, really, being the only exception.

In response to McCrea’s call for an apology, Biden seems to be standing his ground. An official for the vice president’s office told Reuters that Biden had made it clear he was joking.

Last October, the vice president spoke before the Harvard Institute of Politics, and was asked how he feels to be only 2nd in command, behind President Obama.

Gaffes, Laughs, and Calves: The Real Highlights of the State of the Union