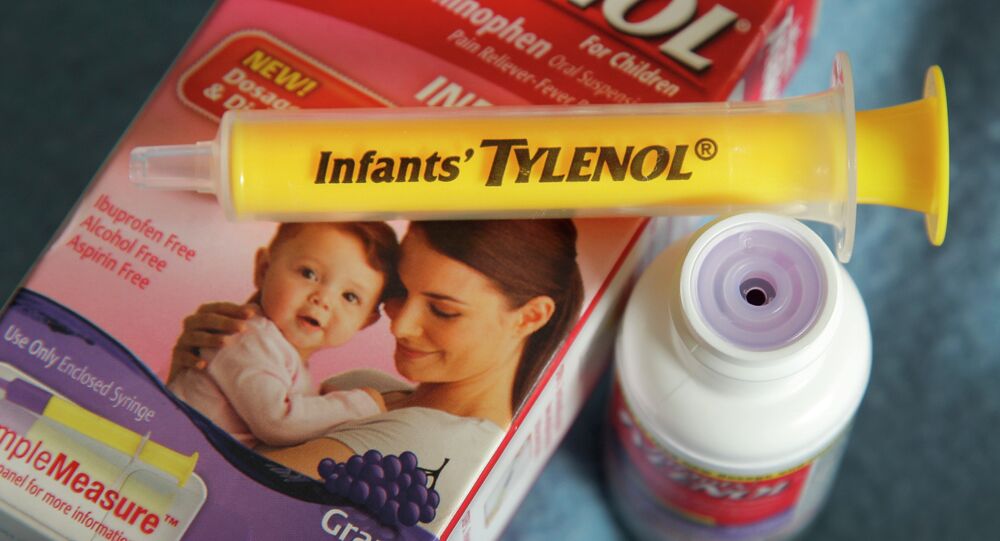 The producer of Tylenol and Motrin has pleaded guilty to a federal crime for selling liquid medicine contaminated with metal.

McNeil Consumer Healthcare agreed to pay a $25 million settlement in a Philadelphia Federal District Court, after acknowledging that particles of nickel, iron and chromium were found in bottles of Infants’ and Children’s Tylenol and Children’s Motrin.

According to court documents, the metals were initially introduced during the manufacturing in 2009 and 2010, but the Pennsylvania-based company failed to take immediate steps to fix the problem.

The issue started in 2009 when a customer reported “black specks” in infants’ Tylenol, which turned out to be nickel and chromium. The medicines often had “moldy odors,” according to Reuters.

McNeil launched a wide-ranging recalls of the over-the-counter drugs in 2010.

The company and prosecutors said no one was injured.

A McNeil spokesperson said the plea agreement “closes a chapter” and that the company has “been implementing enhanced quality and oversight standards across its entire business,” reported Reuters.

The agreement also requires the Johnson & Johnson subsidiary to boost its safety measures at McNeil’s Fort Washington facility before it reopens.