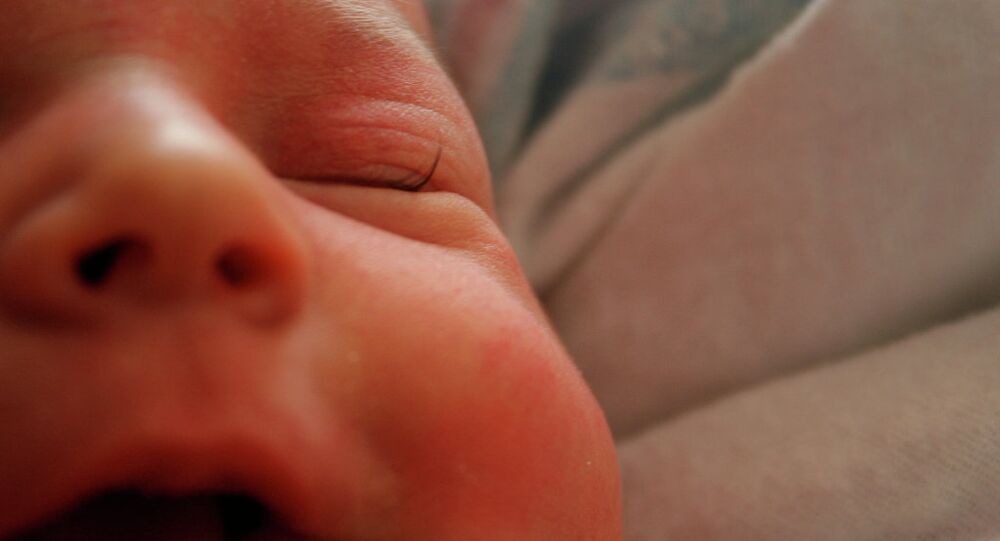 A Florida woman has been threatened with imprisonment if she does not appear with her son in court on Tuesday. She fled with the 4-year-old in the midst of a legal battle over the boy’s circumcision.

Circuit Court Judge Jeffrey Gillian found mother and anti-circumcision activist Heather Hironimus in contempt of court, for prolonging a legal dispute, running away with her son Chase and putting the child in the media spotlight, and “making him an object of curiosity and worse.” Gillian called Hironimus’ actions “reprehensible,” the Associated Press reported.

Gillian said the only way Hironimus will avoid jail time for the contempt charge is if she schedules the procedure as she initially agreed.

Hironimus and the boy’s father Dennis Nebus established a “parenting plan” shortly after their son was born, according to which she agreed to Nebus’ terms that the baby would be circumcised.

All was going according to plan until some friends convinced Hironimus of the dangers of circumcision.

"I was always led to believe that being circumcised was the right decision for my son and that it was the 'normal' thing to do," Hironimus wrote on the GoFundMe campaign page she started to pay for her legal battle. "Chase and I were lucky enough that I had friends step in and educate me and allow me to see the bigger picture."

The story gained national attention after Hironimus was joined by so-called “intactivists,” who rally behind the cause of leaving foreskins in tact, believing that circumcision is inhumane.

"This child has been placed in a light that provides much too much scrutiny for a little boy," Judge Gillian said. "I blame no one but the mother for that."

"She's willing to flee with him and plaster him all over the Internet and do anything she can," Nebus said. "She's stated that she's going to do everything that she can to stop it."

Nebus said he has not seen his son since February 19.

Hironomius’s attorney Thomas Hunker said he did not know where his client was. After the hearing, Hunker said, "We're concerned for the child's wellbeing and emotional condition."

There is evidence that supports the benefits of circumcision that outweigh the risks, according to the Centers for Disease Control and Prevention. They include the lower risk of sexually transmitted infections, penile cancer, and urinary tract infections.