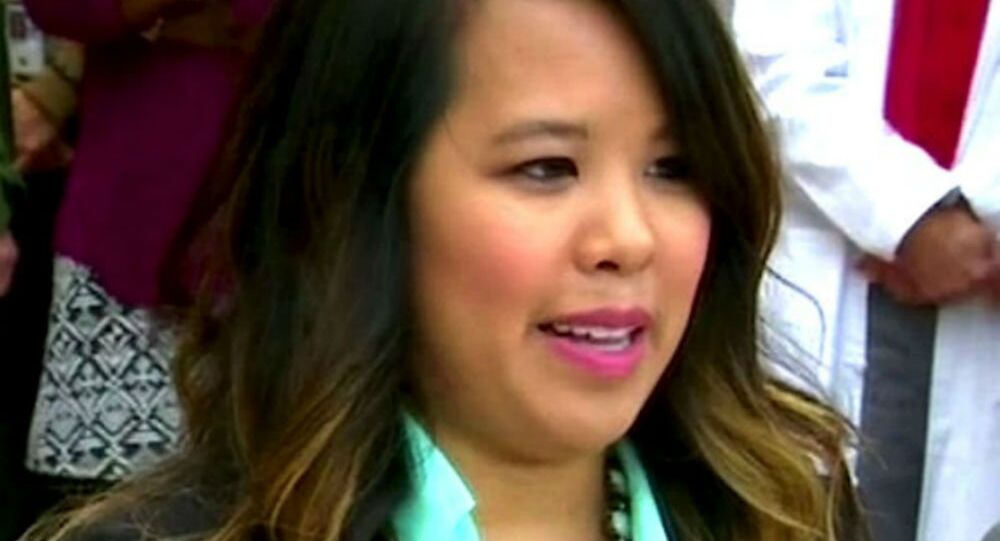 The nurse in Dallas, Texas who became the American face of Ebola last fall is suing the hospital where she works, claiming they were negligent in dealing with the deadly disease and in caring for her after she contracted it from a patient she was treating.

Nina Pham says the Texas Health Presbyterian Hospital in Dallas didn’t provide enough training on the disease, didn’t provide proper equipment and protective gear, and violated her right to privacy. She became “a symbol of corporate neglect, a casualty of the hospital’s failure to prepare for a known and impending medical crisis,” according to the lawsuit Pham is filing Monday in district court in Dallas. 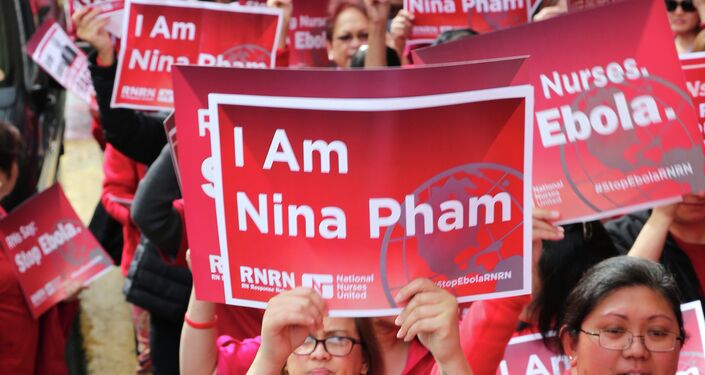 Pham says Texas Health Resources, the parent company of the hospital, didn’t even provide policies or guidelines on the disease and that the only information she received was a printout her supervisor found on the Internet.

“The only thing I knew about Ebola, I learned in nursing school” six years earlier, Pham told the Dallas Morning News, describing a disorganized, ad hoc system where medical waste was left in the room because maintenance refused to pick it up. Pham says nurses weren’t even given hazmat suits and contends the hospital only seemed concerned with putting on a good face and having proper PR.

Pham had been treating Thomas Eric Duncan, who contracted the disease in his native Liberia before flying to Dallas to visit relatives. He died on Oct. 8, and Pham was diagnosed several days later. 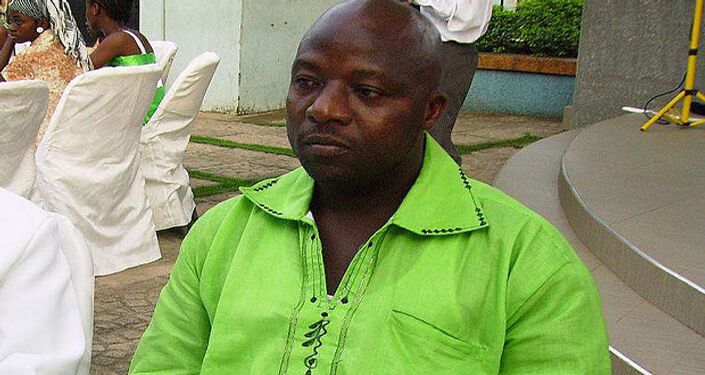 Pham says the hospital ignored her requests to not release any information about her – a doctor recorded a video of her and made it public. “I wanted to protect my privacy, and I asked several times… to put be as ‘no info’ or at least change my name to Jane Doe,” Pham said. “I don’t think that ever happened.” Pham claims the hospital used her for PR purposes.

Pham was eventually flown to the National Institutes of Health (NIH) in suburban Washington to continue treatment, and was released in late October after being declared ebola-free.

However, Pham says she still suffers from what doctors say could be effects of Ebola that have affected her liver and made some of her hair fall out. Additionally, she says she suffers from nightmares and insomnia.

Pham is suing for unspecified damages for physical pain and mental anguish, medical expenses and loss of future earnings.

The hospital released a statement but did not go into her specific allegations.

“Nina Pham bravely served Texas Health Dallas during a most difficult time. We continue to support and wish the best for her, and we remain optimistic that constructive dialogue can resolve this matter.”

The hospital has already settled for an undisclosed amount with the Duncan family.