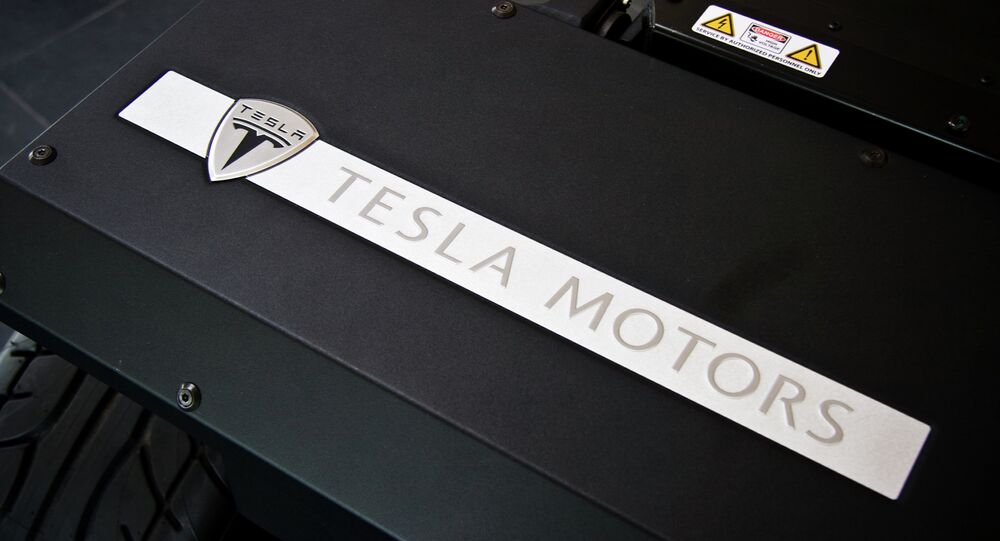 Tesla Motors, the company that brought you the electric car, is working on a new kind of battery that would be used to power homes.

Tesla CEO Elon Musk says the lithium-ion battery technology the company has already developed can be used in the home, although Musk wouldn’t say exactly what it would cost or when the company would be able to officially roll it out, but he hinted it would be soon.

The design, Musk added, is already finished and production of the battery could begin as soon as six months from now. Musk told reporters he was very pleased with preliminary tests of the battery, which reportedly could last up to a week before needing to be recharged.

“We are going to unveil the Tesla home battery, the consumer battery that would be for use in people’s houses or businesses fairly soon,” Musk said during a conference call Wednesday that focused on company earnings and which was first reported by Bloomberg News.

Musk says he is planning to make a product that would work like a car battery, but in the home, and told reporters that he expects “enormous demand” for battery systems in home and businesses that would serve as backup systems when the power goes out, or as a way to save on energy costs.