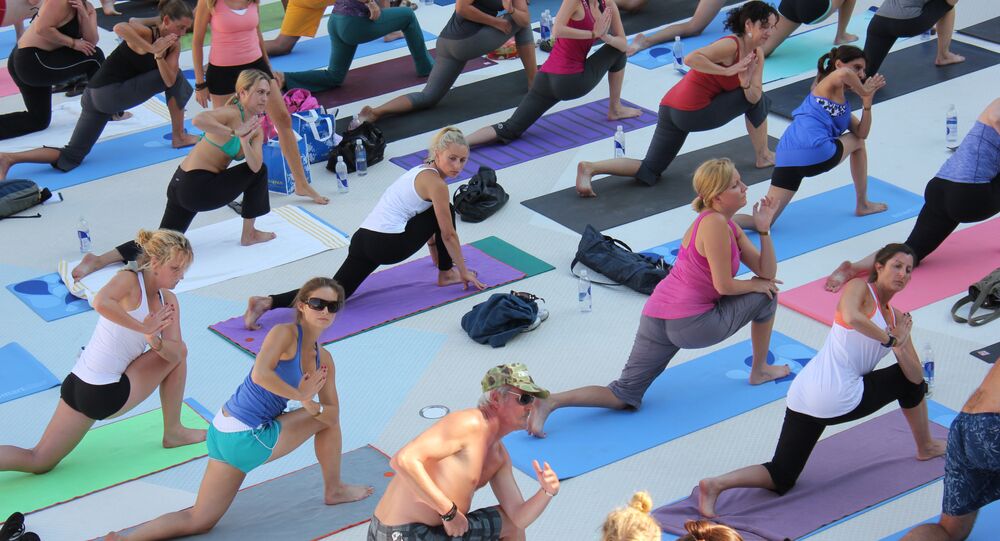 Climate change, international terrorism, poverty and the increasing wealth gap. Solving any of these problems would be a major accomplishment for an up-and-coming lawmaker. But those are complicated. One congressman is focusing on more realistic goals. For him, his home state would be a lot better off without those tight, revealing yoga pants.

Montana Representative David Moore has introduced a bill which would make some major expansions to indecent exposure laws.

“Yoga pants should be illegal in public anyway,” the AP reports Moore saying, adjusting the belt on his firmly stitched dungarees.

Specifically, the bill would outlaw clothing that “gives the appearance or simulates” one’s buttocks, genitals or pelvic area. 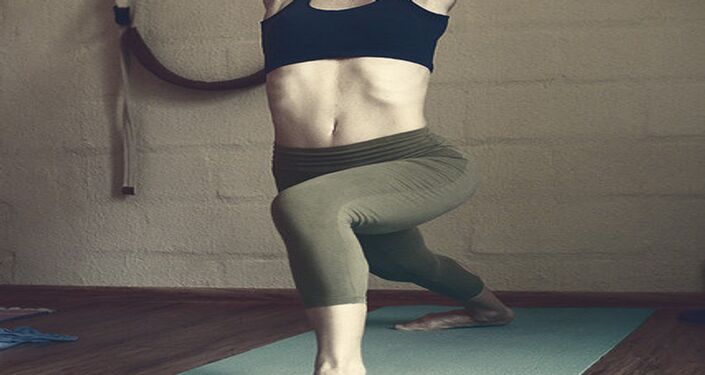 The bill also seems to have a strange fascination with banning the human nipple, both male and female. Any public nipple exposure would be considered indecent. Moore’s bill does not address how such a ban would affect the public pool industry during the short, Montana summers.

The trouble first started last August, when a group of nude bicyclists rode through town as part of Dare to be Bare. Over 200 pantless participants pedaled their way through the streets on what we can only hope were not rented bikes. Bicyclists cheered, waved their arms, and evidently rocked Moore’s world.

Here's the video of the bike ride. You decide if it's indecent.

Like so many conservative politicians before him, Moore and the bill’s co-drafter Walt Hill invoked the age-old plea to please think of the children.

“I want Montana to be known as a decent state where people can live within the security of laws and protect their children and associates from degrading and indecent practices,” Hill said Tuesday.

How yoga pants became enmeshed in this moral crusade isn’t entirely clear. One would think that Moore would have preferred yoga pants – any pants! – to the bicyclists’ bare thighs. 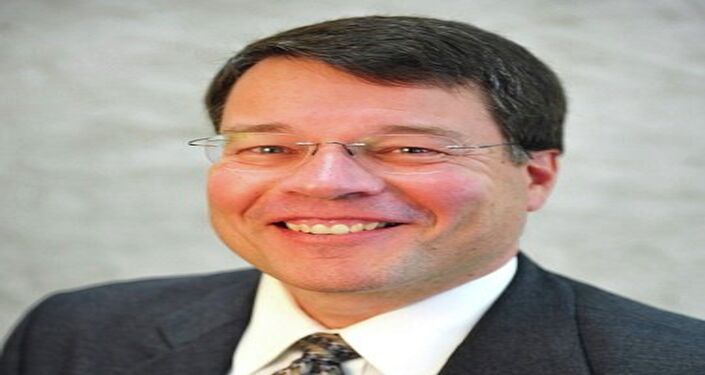 But the human body is not a thing to be celebrated in any form. Women may think they’re simply wearing what’s comfortable and going about their lives, but Moore knows that he – that all men, really – just can’t focus around all that spandex.

“I think you are kind of being a little prejudiced against women,” Democratic  Representative Virginia Court said after the bill’s proposal. Court isn’t unfamiliar with gender discrimination on the part of her male peers. A new dress code for the Montana state capitol building reminded women to “be sensitive to skirt lengths and necklines.”

For his part, Moore could argue that his proposed law is gender neutral, since it would also outlaw speedos, though there are no numbers on how many male Montanans would be affected by such a ban. Presumably not many.

Currently in the state of Montana, three counts of indecent exposure could land a person in jail for life and cost them $10,000. Moore’s bill would cut that fee in half and caps jail time at five years.

Ironically enough, such a punishment would offer those yoga pants inmates plenty of time to do yoga.

Hopefully everything works out for the greater good. Maybe once he gets all these distracting yoga pants off the streets, Moore can pack his binoculars away and get some actual work done.