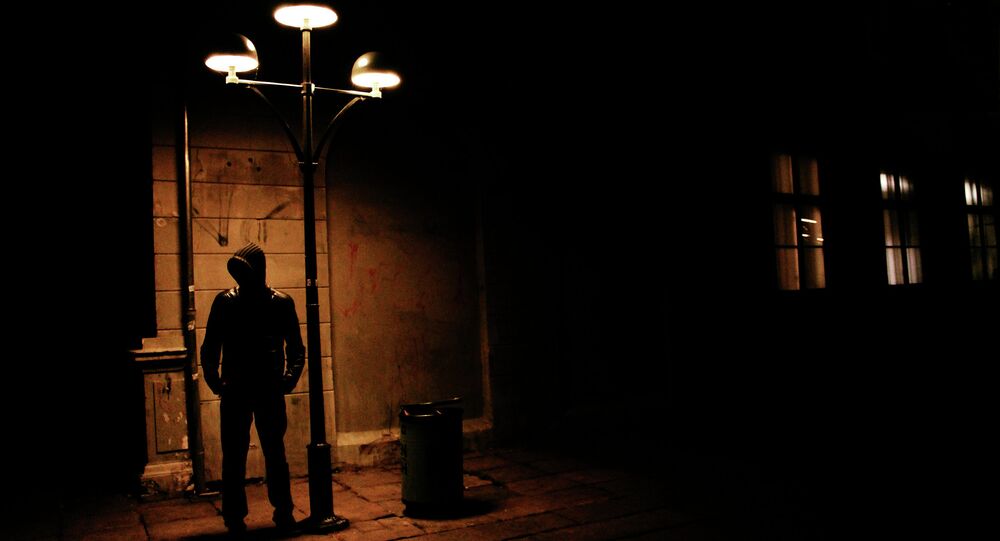 A mother and three accomplices in Lincoln County, Missouri, have been arrested for kidnapping a six-year-old boy, binding him in the basement, and threatening him with a gun, all to teach him a lesson about being “too nice” to strangers.

There’s an episode of the Fox series “Arrested Development” in which the show’s central siblings reflect on their father’s bizarre morality lessons. To teach his kids about the dangers of not writing organizational notes, the father runs over his one-armed employee with a car, blaming it on his children’s lack of coordination. To teach them about yelling, he rips that same employee’s prosthetic arm apart with a ship’s mooring line.

The children are horrified, but it’s all played for laughs, with a large part of the joke resting on how absurd the punishment is, how extreme the plan seems. The series’ patriarch, after all, is not the best father.

Maybe Elizabeth Hupp is a fan of the show. Maybe not. But either way, she saw nothing wrong with arranging to kidnap her six-year-old son to teach him about stranger danger.

Denise Kroutil, the boy’s aunt, approached Hupp with concerns that the boy was too friendly with strangers. After consulting with the boy’s grandmother, Rose Brewer, the three women arranged for one of Hupp’s gas station coworkers, 23-year-old Nathan Firoved, to kidnap him.

Firoved lured the boy into his pickup truck as he stepped off the school bus one evening. Threatening the six-year-old with a handgun, Firoved tied the boy’s hands and feet with plastic bags and covered his head with a jacket.

He told him he would never “see his mommy again” and was going to get “nailed to the wall of a shed,” KSDK reported.

The boy was taken into the basement of his own home, where he was left for hours. During that time, his aunt, Kroutil, told him he would be sold into sex slavery. She also yelled at him for not fighting back.

When he was finally brought upstairs and told that the kidnapping was faked, the boy was lectured by his family about the how dangerous strangers can be.

Police only learned of the incident on Wednesday, after the boy told school officials what had happened. All four adults were charged Thursday with felony kidnapping and child abuse, and the child is currently in protective custody.

The suspects, somehow, remain stunned. They maintain that they didn’t do anything wrong, and were only trying to pass on a valuable lesson. But the son may have learned to fear his own family more than a friendly face on the street.