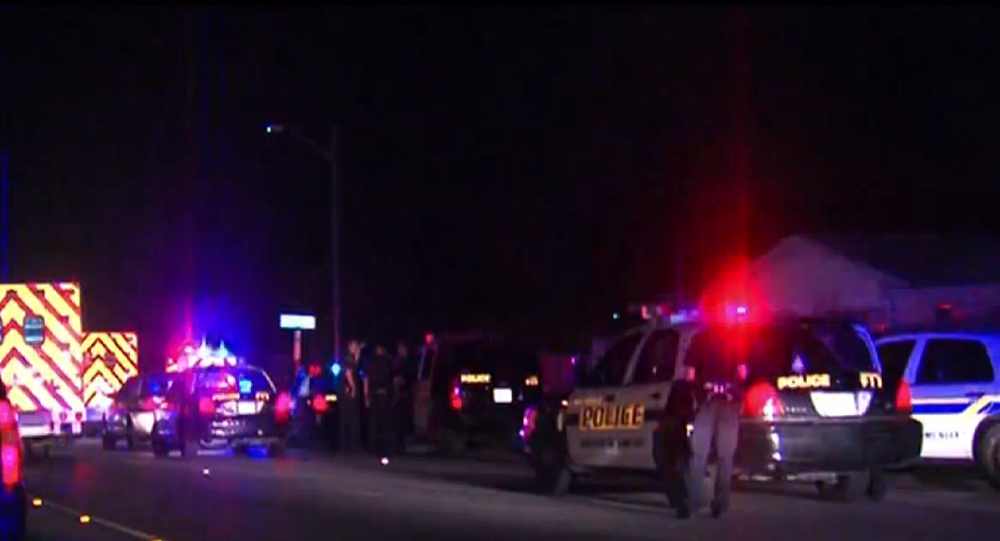 A San Antonio police officer who hit his wife in the head with a gun and then pointed the weapon at his two children can return to work as part of a plea deal.

Daniel Lopez, 44, was arrested following a dispute in his home in of July, 2013. Police say he surrendered without incident after a 20-minute standoff with police.

About a month earlier, the officer was stripped of his service weapon and placed on administrative leave for firing a gun at his home. 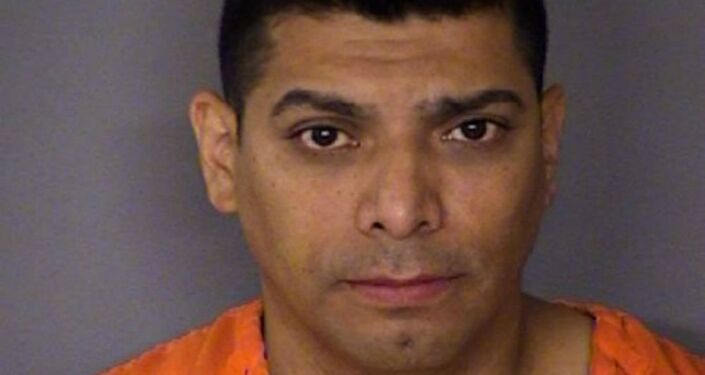 Bexar County
In June 2013, Daniel Lopez of San Antonio Police Department was stripped of his service weapon and placed on administrative leave for firing at his home.

Lopez was originally charged with deadly conduct and first-degree felony aggravated assault with a deadly weapon. However, prosecutors in Bexar County reached an agreement allowing him to plead no contest to a misdemeanor disorderly conduct charge, serve one day of probation and pay a $100 fine.

Bexar County First Assistant District Attorney Woodrow Halstead on Tuesday expressed concern about Lopez staying on duty but defended the prosecutor’s decision saying charges were reduced after his family members changed their stories about the incident.

“As the investigation went on, and we began to interview the family members, their stories began to change somewhat,” Halstead told KENS TV. “They were not cooperative with our office. We were left with what was really our only option of pleading to the reduced offense for disorderly conduct."

Lopez pleaded “no contest to making an obscene gesture,” striking out any reference to a gun of family violence, preventing the Texas Commission on Law Enforcement from suspending his license.

"Based on the evidence I've seen in the offense reports, I would have definite concerns about him remaining on the police force," said Halstead, but that decision will be left to the San Antonio police department.

“We’re aware of the state of the current case and are weighing all facts in considering administrative action,” the department said in a statement.

Lopez was able to retain his peace officer license under the agreement.  Should the SAPD terminate his employment, he will be allowed to seek work with another department.