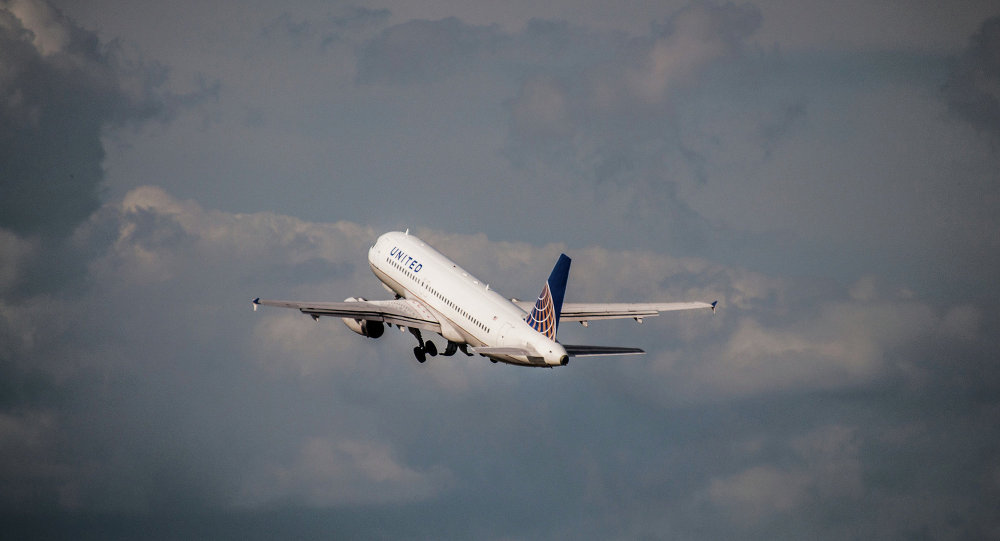 The Transportation Security Administration has a lot on its plate, admittedly. They’re charged with keeping hundreds of thousands of Americans safe while traveling, all the while drawing the ire of inconvenienced flyers who don’t want to take off their shoes. But surely running out of patience at security isn’t a jailable offense.

The security scanner picked detected the contents of Vanderklok’s carry-on: a box of PowerBars and and a heart monitor, which under x-ray looked suspicious to the TSA agent Kieser supervises, according to philly.com. 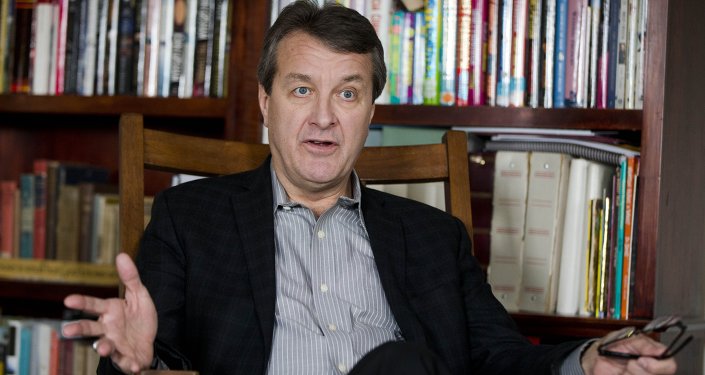 © AP Photo / Matt Rourke
Roger Vanderklok, after a ridiculous encounter with the NSA, was charged with “threatening to place a bomb"

For the next half hour, agents rifled through Vanderklok’s bags, after the traveler told security he wasn’t carrying any “organic matter.”  He was thinking the term applied to fruits and vegetables, not PowerBars.

The dense food bars, which contain milk, grain and sugar, can resemble a common explosive, which can be triggered by a small electronic device (and Vanderklock’s heart monitor fit that bill.)

After the search was completed, an angry Vanderklok told Kieser he wished to file a complaint. He said that if anyone had explained what was meant by the term “organic matter,” he could have saved everyone a lot of time and effort.  That’s when Kieser summoned the Philadelphia police and and had Vanderklok placed in an airport holding cell.

He was then arrested and placed in a holding without being told why. He was informed later that he’d been charged with “threatening to place a bomb” and making “terroristic threats.”  His wife paid the $4,000 bail for his release.

At Vanderklok’s trial in April 2013, Kieser told the court he had been monitoring Vanderklok’s interactions with the TSA bag screeners.

"I saw a passenger becoming agitated. Hands were in the air. And it's something we deal with regularly. But I don't let it go on on my checkpoint."

Vanderklok “put his finger in my face. And he said ‘Let me tell you something. I'll bring a bomb through here any day I want.' And he said you'll never find it," Kieser testified.

Minutes after hearing Kieser’s testimony, Judge Felice Stack acquitted Vanderklok of all charges. Vanderklok’s attorney, Thomas Malone, didn’t even have the opportunity to question the police or show the surveillance footage.

"The police at the airport never even questioned Mr. Vanderklok. They just detained him," says Malone. "The detectives at the 18th [District] also never spoke with him. He was charged based on a single allegation by one TSA employee."

Malone has filed a suit on Vanderklok's behalf against the TSA, the Philadelphia Police Department and the Department of Homeland Security, alleging that Vanderklok was willfully deprived of his liberty because he had the gall to say that he wanted to file a complaint.

FACEBOOK/roger.vanderklok
Roger (left) and wife Eleanor (Right) Vanderklok. Robert was arrested after wanting to file a complain for his search that occurred on January 26, 2013.

"I was scared to death. I have never been arrested in my life, never had handcuffs put on," he says. "Throughout the night, I was in a dark place; no one knew where I was. I thought, 'I could fall off the face of the earth right now, and no one would know it.' "

"I was so scared. I didn't know what to do with myself," said his wife, Eleanor Vanderklok. "A million scenarios go through your head."

A police officer told her that her husband had been arrested and was awaiting arraignment. When she learned why, she was shocked.

"My husband has been on planes hundreds of times," she said. "Not once was there a problem. This was out of the blue."

Kieser is still the Philadelphia International Airport’s TSA supervisor, according to philly.com.