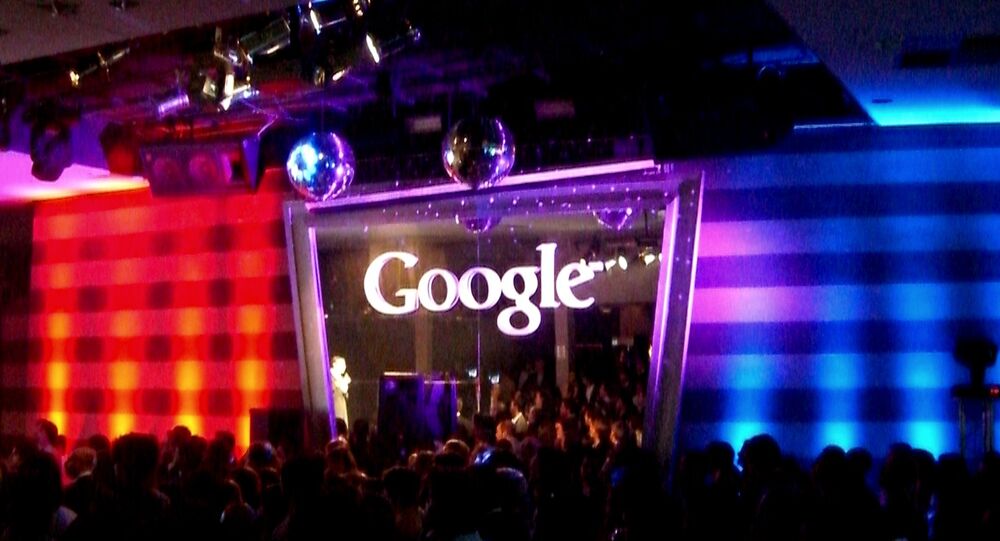 The curious minds inside Google’s X laboratories – the department that ushered the idea of Google Glass and self-driving cars – are developing their latest innovation: synthetic human skin. It’s less creepy than it sounds, and could create a revolutionary method for early cancer detection.

WASHINGTON, February 2 (Sputnik) — Onboard an industrial spacecraft millions of miles from Earth, a slowly dwindling crew of seven discovers that the alien making its way through the air ducts isn’t the only danger they face. One of them, unbeknownst to the rest, is an android. He looks perfectly human in every way, save for his blood, which flows milky white. 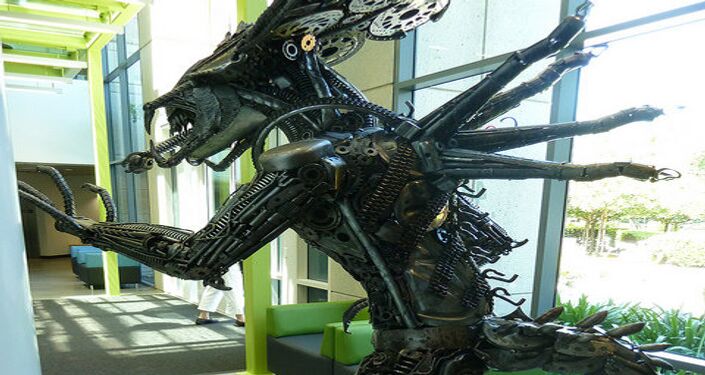 This, to be clear, is not life inside of Google’s secretive X labs. This is “Alien,” the 1979 Ridley Scott film mostly likely seen at least fifty times by everyone working there.

Life, after all, imitates art.

The imitation, in this case, is a pair of arms artificially created with a combination of synthetic material and real – yes, real – human skin. They’re the right size to rest comfortably on a coffee table, and make quite a conversation piece.

Dr. Andrew Conrad, with the life sciences department of Google X, told the Atlantic they needed super-realistic skin to test their latest development: a wristband capable of detecting cancer, as well as a range of other diseases.

© Flickr / Tim Reckmann
Google Smashes Glass, Plans to Reframe Wearables
Here’s how it would work. Individuals would swallow a pill. This pill would then release millions of harmless, subatomic nanoparticles, which would flow through a person’s body. These nanoparticles would then seek out and attach themselves to cancer cells.

“We have [the nanoparticles] circulate around your whole body looking for those cells and we collect them using a magnet and basically ask them what they saw,” Dr. Conrad says.

That “magnet” would be a small wristband.

Other pills with differently designed particles could theoretically be administered to check for different diseases.

In short, these nanoparticles would “light up” cancer cells, allowing doctors to detect them long before the body shows any physical signs. Just as you walk through security scanners at the airport, so too would cancer cells have to pass through the wristband.

© Flickr / Global Panorama
Pentagon Wants Real Artificial Intelligence
“We’re making good progress but the journey is long and hard,” Dr. Conrad says of his cancer research. “So I think we will get there and I hope it’s years, not decades.”

Which brings us back to those arms. In order to test how well the wristband could detect the light of the nanoparticles through human skin, developers needed something as close to the real thing as possible. They’ve made several, of varying skin tones, for the sole purpose of pumping luminescent particles through tubes which mimic veins.

When asked about privacy concerns, whether people would be comfortable having tiny Google bots inside their body, Dr. Conrad said, “It’s way weirder to have cancer cells floating through your body that are constantly trying to kill you.”