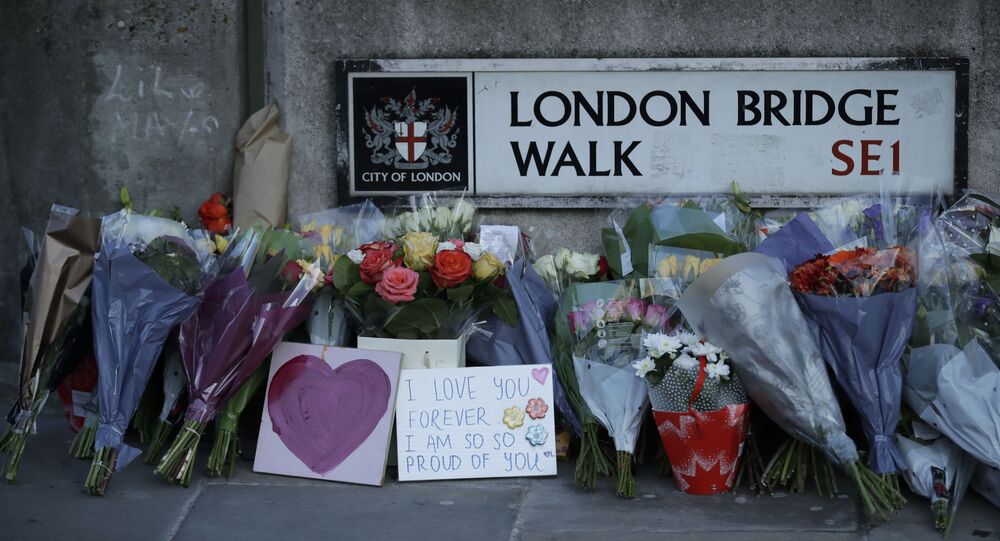 This came as news to the authorities that Mohammed Shahjahan, 36, who was imprisoned with Khan and seven other terrorists in 2012 for planning to bomb then-London Mayor Boris Johnson, as well as Big Ben and the Stock Exchange, was seeing his wife on the university campus on a regular basis while on probation.

An accomplice and terrorist cell leader of Usman Khan, who carried out the Fishmongers Hall terror attack near London Bridge in the UK's capital city, was allowed to walk free for five months behind the authorities' back, The Mirror reported.

Under the rules of his probation, Shahjahan was allowed to visit his wife, but he should have alerted the authorities.

According to the report, Shahjahan made up to 20 secret visits to see his wife during this time and for five months after the November 2019 incident.

Shahjahan was automatically released on a conditional basis in 2019, just months before Khan, who was released in 2018 despite a prison psychologist's assessment that he reportedly posed a "very high risk of serious harm" to the public.

And the majority of the trips that occurred between October 2019 and April 2020 reportedly took place after Khan's murderous attack on London Bridge, during which time Shahjahan was not investigated.

© Photo : Metropolitan Police
Armed police take aim at Usman Khan on London Bridge as a civilian runs away on 29 November 2019

© Photo : Metropolitan Police
How Many More Times Will Terrorists Like Usman Khan be Freed to Carry Out More Atrocities?
According to the report, when police learned Shahjahan had broken his probation, they raided his home, discovering a list of contacts for senior radicals housed in the UK's most secure prisons. And despite police concerns about the prospect of more terrorist activity, Shahjahan was not charged criminally for possessing the terrorist list since there was no proof he attempted to contact people on it.

In 2020, he was returned to prison, and his appeal was denied by the Parole Board.

As the former Head of the National Counter Terrorism Security Office, Chris Phillips, told the outlet, "If you’re going to let these people out, you’re making a rod for your own back."

"We will have terror attacks by people who have been in prison. You can’t expect police to have them under 24/7 guard. The only place they get that is prison," he is quoted in the report as saying. "They are released on the hope – and it’s only fingers crossed – that they are not going to do something stupid again."

Shahjahan was dubbed "ameer," meaning "leader," and a significant extremist recruiter, according to the Woolwich Crown Court ruling in 2012.

Back then, a judge ruled that Shahjahan, Khan, and their key sidekick Nazam Hussain posed "such a significant risk" to the public that they could not be "adequately protected" if they were handled on a community license.

Nevertheless, their indefinite prison sentences were reversed by the Court of Appeal, clearing the path for their release.

On November 29, 2019, 28-year-old Khan fatally stabbed two people and injured three others while attending a prisoner rehabilitation course near London Bridge. A year prior to the attack, Khan was released on probation as he was deemed "wrongly characterized" as more dangerous than thought.